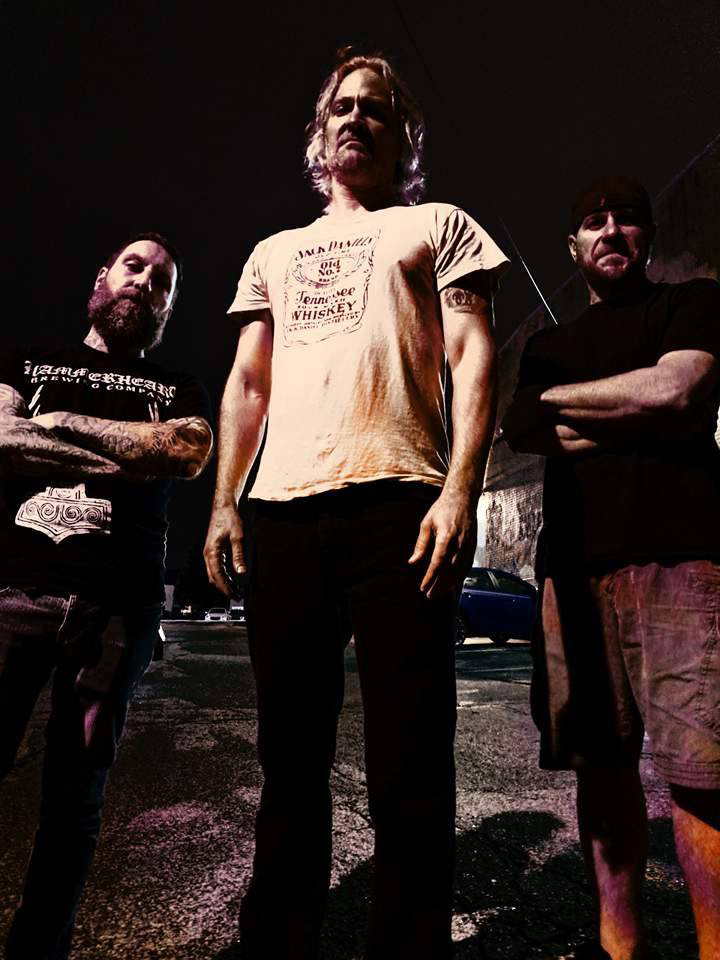 ARGONAUTA Records is excited to announce to have inked a deal with Pittsburgh based Heavy Rock trio ZOM.

ZOM is a monstrous force of heavy rock n’ roll full of stinky, stoner grooves and grab-you-by-the-throat hooks. ZOM goes straight to the gut and doesn’t hold back on its relentless attack on the senses.

“We are thrilled to join such an impressive roster at Argonauta Records! Argonauta gives us the opportunity to have ZOM reach the ears of people around the world. We put our heart and soul into this album and we’re emboldened by the confidence that Argonauta has in our unique style. We couldn’t be more proud of this record and it’s an honor to be on a strong label with so many great bands.” Gero von Dehn

Now in 2017, ZOM is back with newly recorded material as well as some additions. This new material will be released along with fully remastered versions of the original tracks from the self titled EP.

“The release of our full length NEBULOS via Argonauta Records is an exciting opportunity indeed. We’ve always felt these songs were special and strong, they just need to reach the right ears of the right audience at the right time. Thankfully that day has come to light!” Andrew D’Cagna

With ZOM finally getting around to going out on the road some new members have been enlisted. Von Dehn is still on vocals and guitar, while D’Cagna remains on bass. Ben Zerbe (Monolith Wielder) is on drums for the new tracks and the rest of the touring band is being assembled.

“So glad to be releasing this album with Argonauta. It’s an honor to be asked by Gero and Andrew to join this powerful monster that they started a couple years ago. We’re excited for the release and the new markets that Argonauta will help us reach.” Ben Zerbe

The band unveils the brand new video-clip and single “Solitary”.