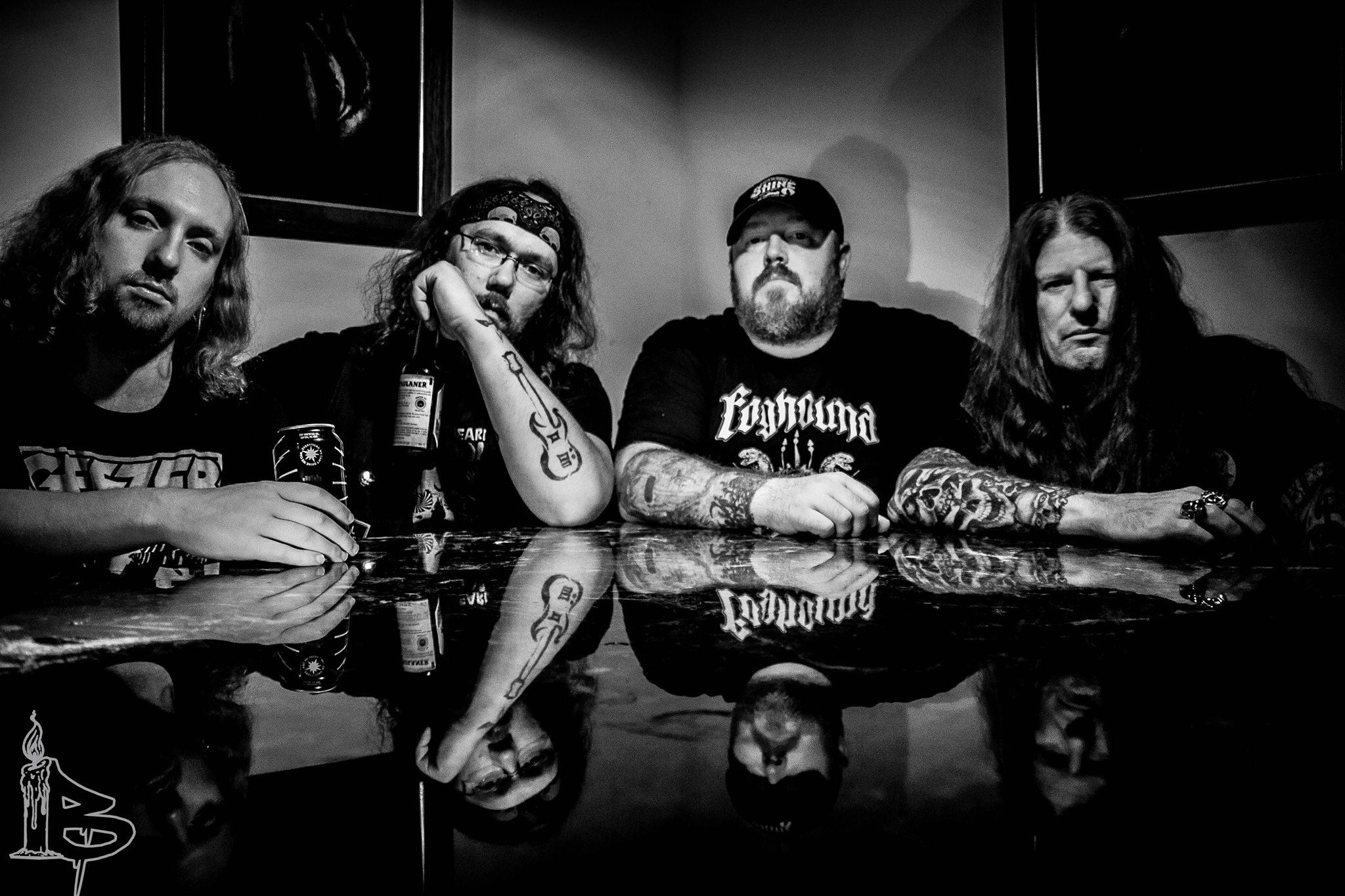 ARGONAUTA Records is psyched to announce to have inked a deal with U.S. Heavy Rockers WASTED THEORY for the re-release of their highly acclaimed album “Defenders of the Riff”.

Wasted Theory was born in July 2012, and raised in the Northern Mid-Atlantic salt air states of Delaware and Maryland. Fronted by Larry Jackson, Jr. on vocals and lead guitar, Brendan Burns on drums, bassist Rob Michael, and newcomer rhythm guitarist Andrew Petkovic, this heavy rock outfit conjures inspiration from several of the most hard hitting, dirty blue collar, beefed up rock n’ roll acts of the past 40 years. With influences like Artimus Pyledriver, Orange Goblin, Corrosion of Conformity and Nazareth, the result is a guaranteed truck-ton of boot stomping heavy music.

“We are totally stoked to work with Argonauta Records on the re-release of ‘Defenders of the Riff’.” The band says. “This album opened many doors for us in regards of new fans, new opportunities and seeing new faces at our shows, so getting the chance to breathe new life into it again means a lot to us. We’re looking forward to adding the new bonus tracks on it as well to make it a cool little collectors piece for our diehard fans. We’re very much looking forward to seeing where this collaboration takes us! Cheers!”

WASTED THEORY “Defenders of the Riff – 2017 Edition” will feature two bonus tracks previously unreleased and will be available via ARGONAUTA Records later this year. More details to follow soon.