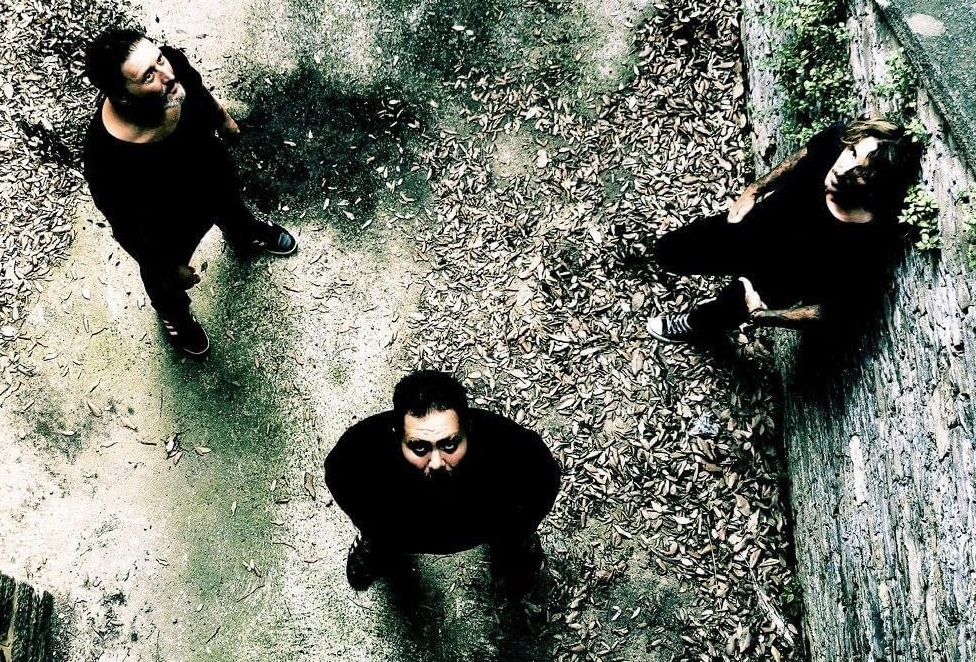 Today, the renewed trio announced that they finished recording their new studio album, which will see the light in 2021.

“We went into the studio very prepared, with the intention of recording in real time,” says singer and bass player Davide Marcenaro. “We were confident and excited to collaborate once again with the producer and dear friend Mattia Cominotto, who welcomed us with willingness, professionalism and enthusiasm. We recorded everything in three days in which we really let ourselves go and gave vent to all our passion with a smile on our lips and having fun. Mattia took care of the rest with a mixing and mastering of the highest level, in our opinion. We are enormously satisfied with the product that came out and we can’t wait for you to listen to it”.

VAREGO‘s sound has found a new energy and it is distinctly more powerful, a rash with grunge echoes, stoner rock riffs, post-metal and prog rock nuances that pushes the band’s evolution a step further. It is the manifest result of the band’s creative peak and, in the meantime, a point of arrival and a new start.

Their fourth studio album was recorded in a few days almost entirely in real time at Greenfog Studio in Genoa, with producer Mattia Cominotto (Meganoidi, Tre Allegri ragazzi Morti, Punkreas) who also did the mixing and mastering.