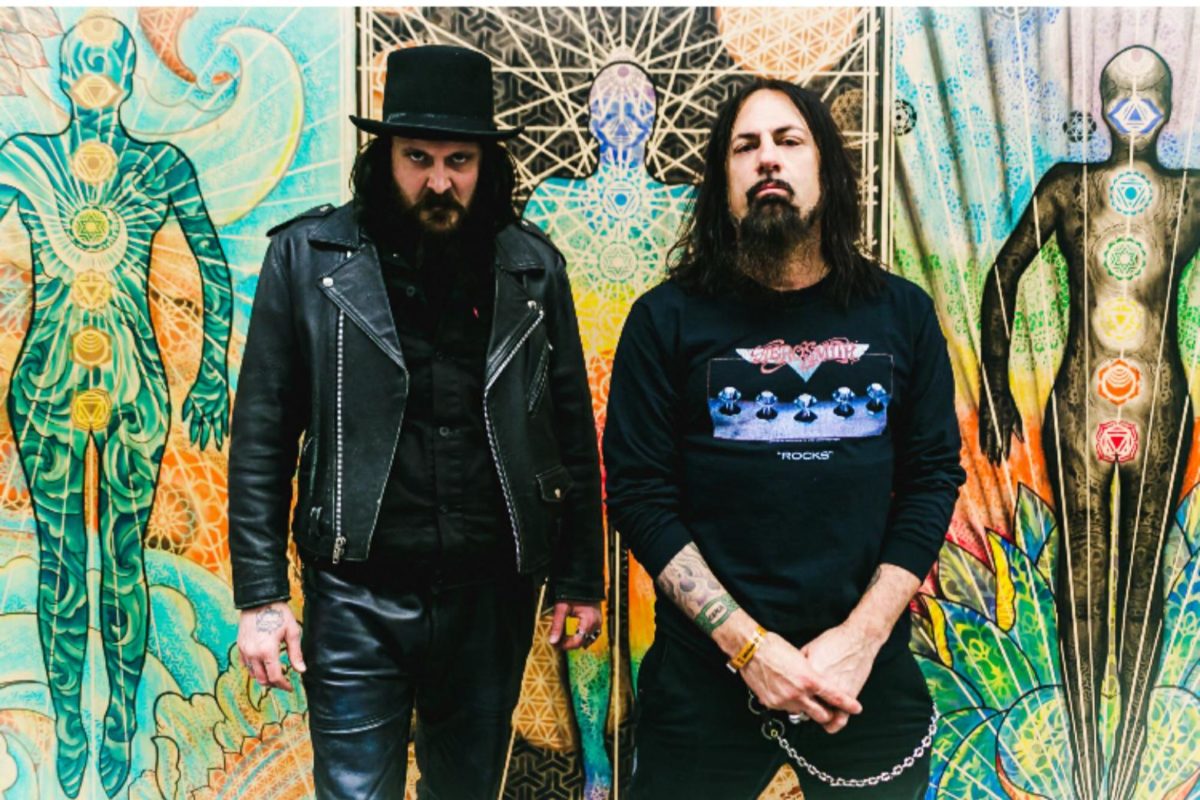 About the album concept, Nathan says: “Woodshed is a twisted plot involving a torturer and his numerous victims, his devious plan to kill in the name of God, and the mental breakdown that follows. The consequences of murderous actions that tell a tale of ritualistic sacrifice, homicide/ suicide, offerings to “the holy Lord”, and the truth behind the lies of reality. The content is dark and cold. A drugged out murder spree by a man haunted by the voices of the dead.”

VESSEL OF LIGHT released the official videoclip for their new song SON OF A MAN, featured on the album and available here:

“Son of a man” has been critically acclaimed as an impressive step forward highly recommended to fans of Danzig, Corrosion of Conformity and Alice in Chains.

By commenting this new album, Dan Lorenzo said: “Woodshed is a title that has intrigued me for a while now. I consider myself a songwriter more than a true musician. I know serious musicians will say they are ‘woodshedding’ or practicing a lot. In the winter when it’s cold out in New Jersey, I definitely pick up a guitar more than I do in the summer..not to ‘practice’, but to write new music. The woodshed in American culture has traditionally been a place where someone goes to work on something often secretly. In the old days it might be where a parent goes to give their child a beating. Sometimes the woodshed could be used to hide nefarious things that nobody is supposed to find out about. Nathan took this concept and created lyrical genius. It’s fucking dark as hell man.”

VESSEL OF LIGHT teamed-up with renowned Italian artist Marco Castagnetto (www.zenpunkart.com) to give their visions a proper form by realizing a stunning cover artwork. 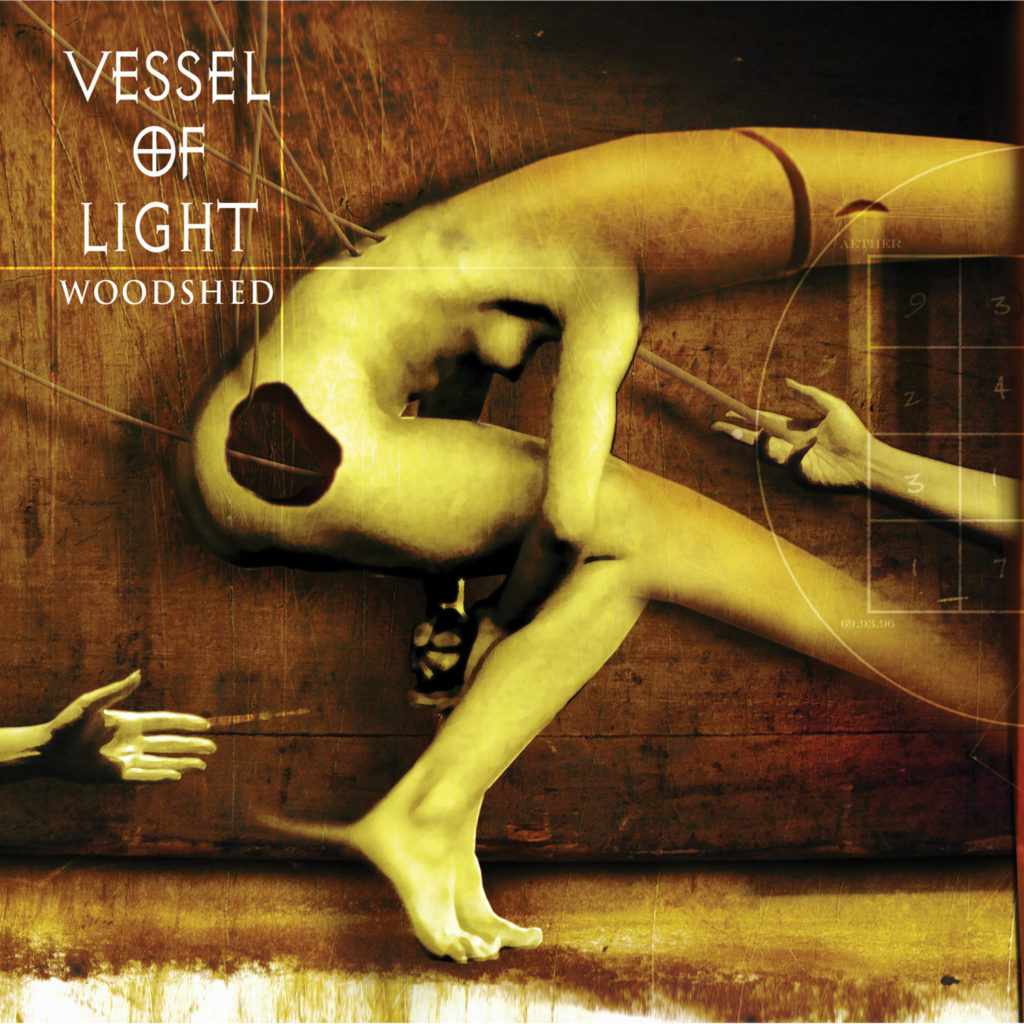 VESSEL OF LIGHT “Woodshed” will be released on CD/LP/DD by ARGONAUTA Records and available from September 21st, 2018.