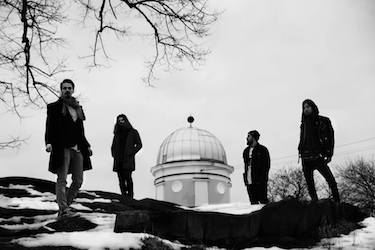 Finnish cosmonauts VOID CRUISER reveal cover artwork and first single from their new album “Wayfarer”. The song “I didn’t lie but I know now that I should have” is available below.

The band says: “This single track release is a taste from the upcoming album “Wayfarer”. The song ‘I Didn’t Lie But I Know Now That I Should Have’ was among the first two composed songs for the record and it became benchmark for the rest of the song writing progress. People who have listened to our debut album will realize that this time we have cruised deeper into the sonic unknown and tamed some of the previously unencountered euphonious anomalies. We hope that this track, having such a deep meaning for us, will also be meaningful for all of you.”

TRACK LIST:
1. A day on which no man was born
2. I didn’t lie but I know now that I should have
3. As we speak
4. Madonnas and whores
5. Seven years late
6. All over nowhere
7. Maailman kallein kaupunki 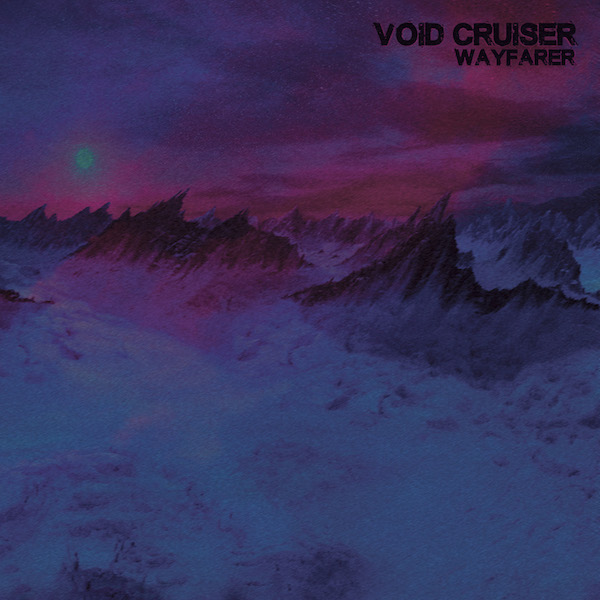