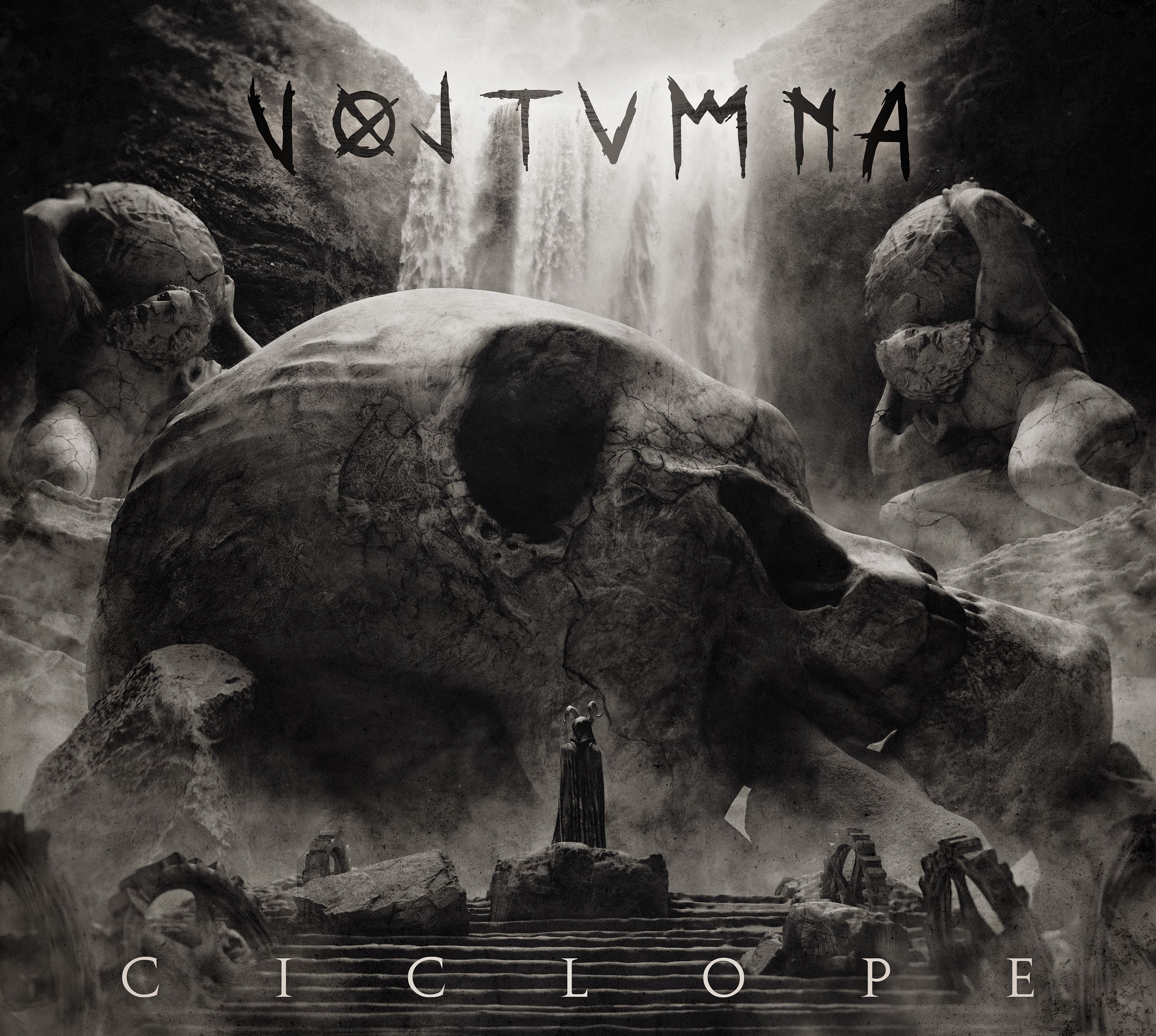 Band’s mastermind, Haruspex, comments: “Finally we release our fourth album “Ciclope”, the most cohesive, solid and touched record in our career. All the compositional limits we had, have been demolished and we gave free rein to all the ideas and feelings, following a myth-historical theme whose metaphors and concepts are more relevant than ever. Ciclope follows a basic philosophy that we can define almost Cosmic and the various songs follow a trend that tries to capture all its facets putting them in music or at least that’s what it’s been for us. It is aggressive and at the same time melodic, as Voltumna style is, but you will find much more in this new album. An introspective journey into the abyss of ourselves to awaken something of Giant.”

To celebrate this important milestone, the band unveils the third single, ‘Hybris’.

“One of the most direct track of the entire album” states Haruspex and adds: “a song that can contain on its own a lot of what will be expressed in the full-length. The lyrics, clearly of mythological origin, speak of this arrogance that was damage for many in the past and it is for others now. And again, we wanted to dare and we did it in terms of speed, in the choice of sounds, in the use of synths, in grooves.”

“Ciclope” marks a huge progression on a technical and melodic level, confirming the strong personality of a band now able to master an absolutely original style and concept.

The artwork has been created by Viron2.0 aka Stefano Mattioni.

Fueled by an ancestral binding with their Etruscan roots, the music and concept of VOLTUMNA aren’t related to any contemporary ideological, cultural and religious movement, focusing instead on a historical and anthropological reinterpretation of the Ancient Wars.

The VOLTUMNA time machine welcomes on board everybody who loves the most advanced shape of extreme metal, maintaining at the same time the gaze turned to the ancient principles of a glorious past. The journey promises to be brutally exciting.

09 – When Giants Walk This Earth