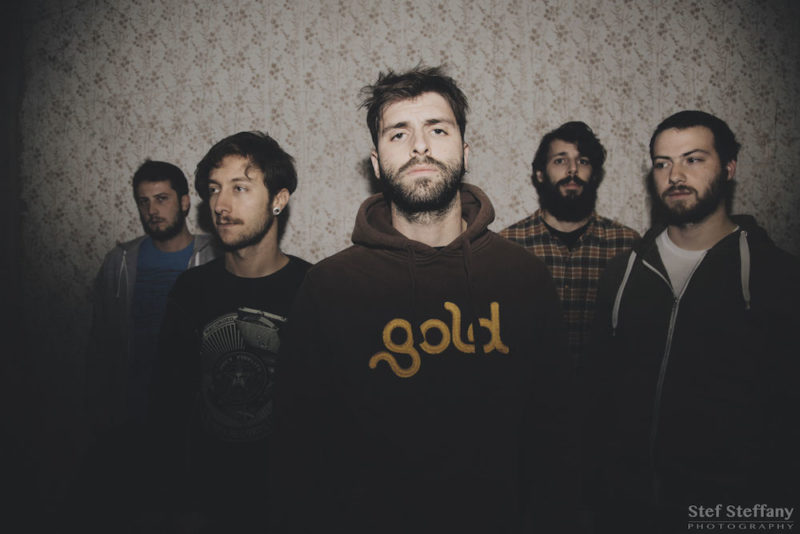 We’re proud to announce a new exciting name being part of Argonauta Records family: Italian Post Hardcore / Noise Rockers FILTH IN MY GARAGE joins today our roster and will enter the studios next days to record their highly anticipated new album.
Born in September 2007 and formed by Matteo, Luca and Stefano, FILTH IN MY GARAGE immediately realized a bunch of songs based on distorted guitar riffs, dissonant chords and very break up tempo that fit with a post hardcore attitude. The band released 3 Eps and the actual line-up is: Stefano – Vox, Matteo – Guitar, Giacomo – Guitar, Simone – Bass, Mauro – Drums.

The new work and first full length sees the light 3 years after the EP 12.21.12, which laid the foundation for a real reborn from an apocalyptic landscape, bringing the band to a new and less frantic horizon, less standardized and more spontaneous.

“Songs from the Lowest Floor” will be released on CD/DD by ARGONAUTA Records and available from March 4th 2016.