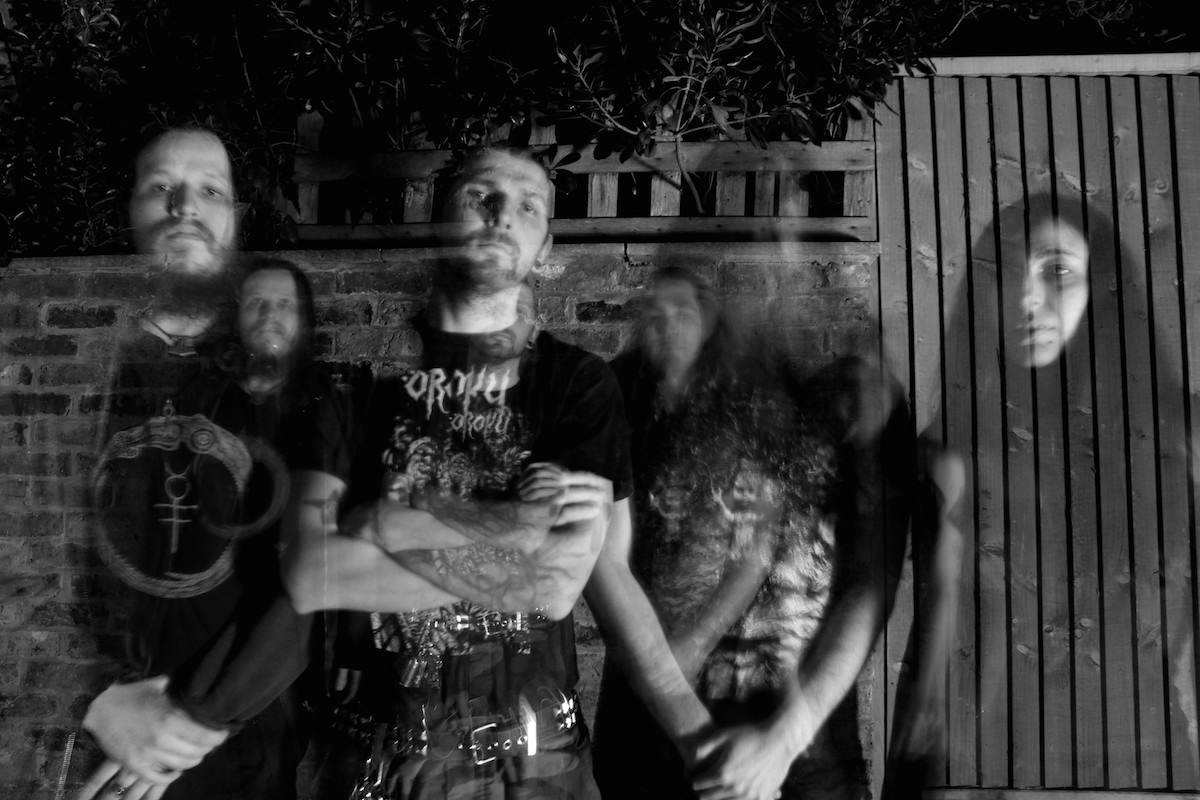 Stoked to start the new year with a new very promising name being part of our family. London, UK based SURYA are authors of a huge Instrumental Post Metal tinged Doom, where music is a mix of heaviness and subtle sonic landscapes, ugliness and beauty. Earth, Water, Air and Fire- all in its eternal dance of creation and destruction, bringing light through understanding the darkness.
After releasing one-track demo in 2015 (self recorded at Overdrive Studios in Deptford) and playing few shows around London, SURYA went to Bear Bites Horse studio in may 2015 to record their first full-length album.
The band was formed with the idea of exploring the depths of music rather than staying on the surface, connecting with themselves and everything around them.
For Sūrya, music and art in general are powerful tools for conveying ideas, like human/animal liberation and going back to Nature, and a whole spectrum of emotions.
About the collaboration with ARGONAUTA Records, SURYA say: “We are really excited to join Argonauta Records, looking forward to releasing our first full-length, “Apocalypse A.D.”. It is an honour to share the label with such great bands from all over the world!”
“Apocalypse A.D.” will be released on CD/DD via ARGONAUTA Records and available during Spring 2016. A brief trailer of the album can be heard here: https://youtu.be/PT7TORDwTqs