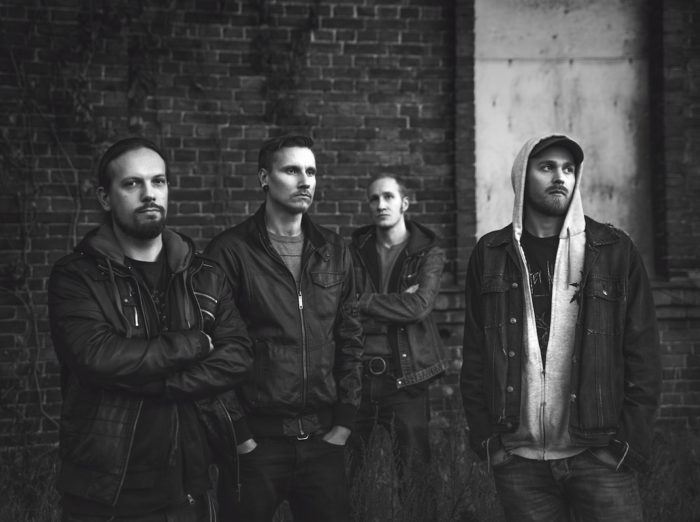 We’re excited to announce a new super promising name in the ARGONAUTA Records family. Hailing from Finland and formed by Tomi – Vocals, Jussi – Bass, Matti – Drums, Atte – Guitar (as they look in the picture from left to right), LIGHTSUCKER are authors of a huge Sludge Stoner Doom Metal inspired by Church of Misery, Iron Monkey and Orange Goblin. Formed in 2013, Lightsucker released the “Carved in Cockstone” demo you can hear at this address: https://lightsucker.bandcamp.com/releases.

Here`s what the band has to say:
“We’re super thrilled about this deal with Argonauta Records! We can not imagine a better record company that would have as comprehensive knowledge of this genre of music. It is an honour to be part of their roster”.

The new album is scheduled to be released by Spring 2016. More news to follow soon.