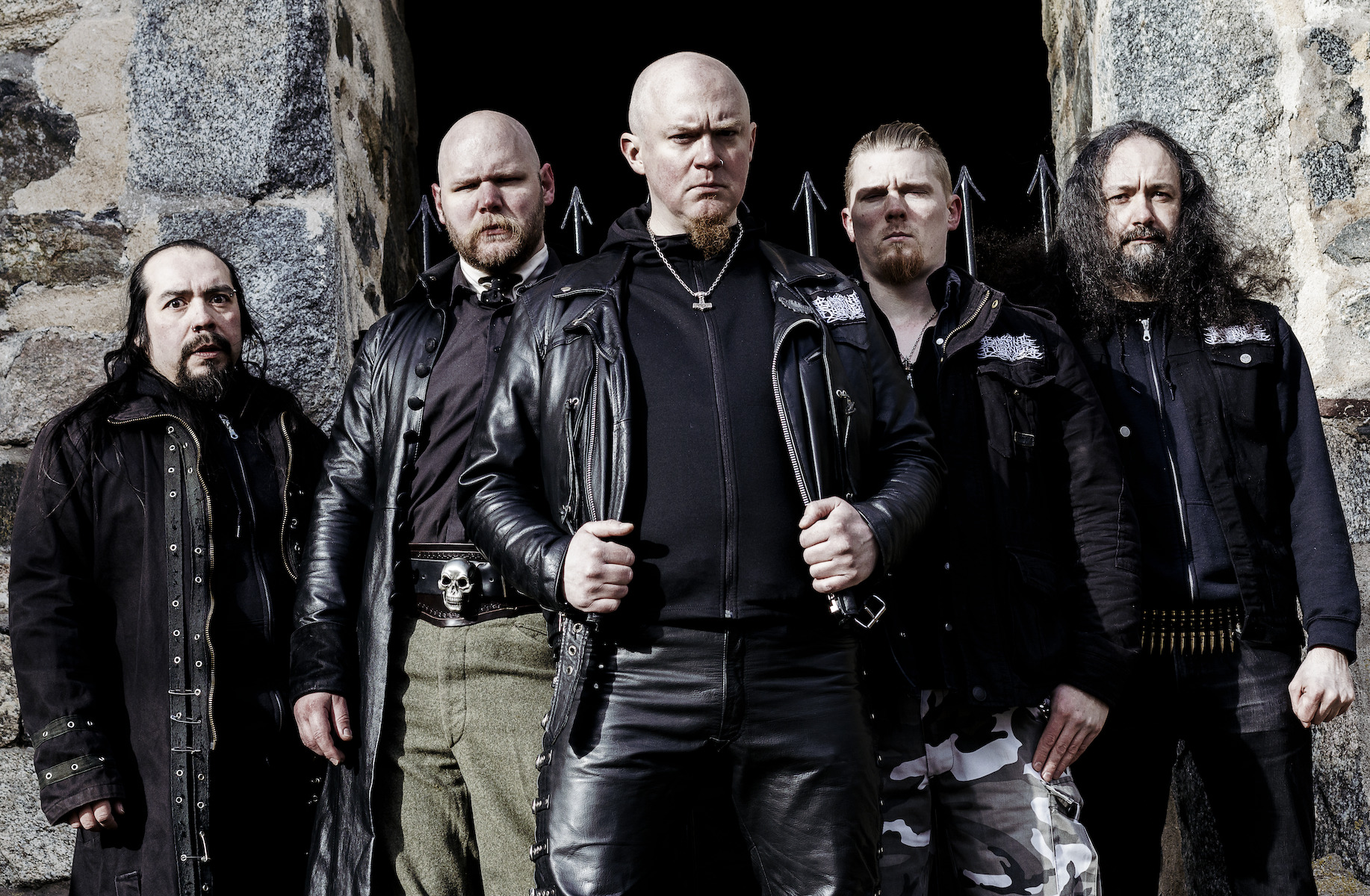 Today the band unleashes the first single “Chiropteran Demon”. Its primitive intro evolves into a progressive verse that mutates into an aggressive chorus making it a fair representation of the new album.

“‘Chiropteran Demon’ was chosen as first single because of the raw old-school energy mixed with some more modern heaviness. We felt the somewhat unorthodox mix worked really well. There are also some horror elements to the music which goes together well with the titular demon the lyrics talks about“, comment BURNING DARKNESS.

“Dödens Makt” (The Power of Death) is a more varied and atmospheric recording than the raw and intense debut. The band mixes both fast tempos and very heavy parts along with classic melodic tremolos and progressive elements. The lyrical themes of death and anti-Christianity are kept from the previous album, but new ones such as horror and Norse folklore are now present as well. The cover artwork depicting a demonic bat-like gargoyle was created by Łukasz Jaszak.

“Fans of 90’s black metal will love it. We at Burning Darkness don’t concern ourselves with current trends. We play the type of music we love. Still not rigidly stuck in one spot, we musically take inspiration from other genres of metal and beyond. The new album has more variation than our debut. While it goes mostly quite fast, we’ve added slower and heavy as led parts as well. Rawness is balanced with atmosphere”, explains the frontman Per Kolderup Finstad. 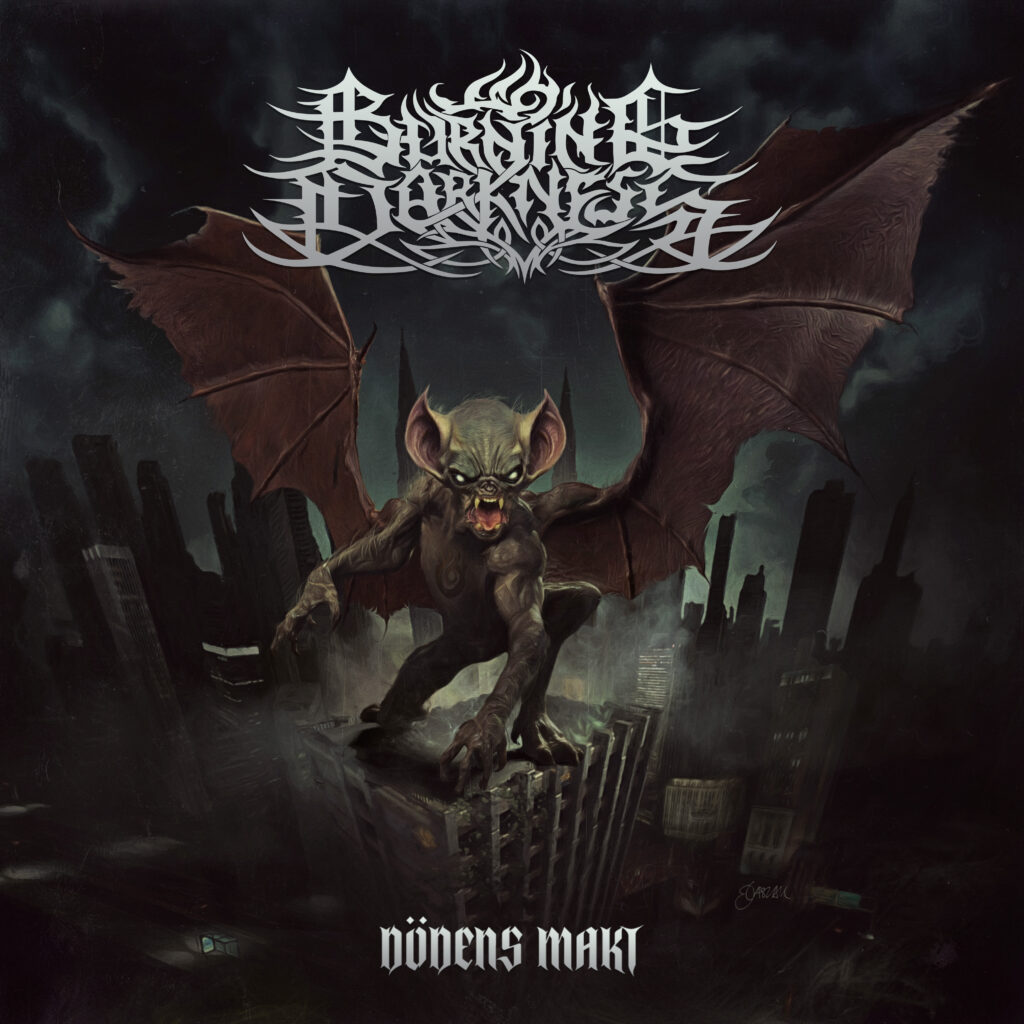 The track listing reads as follows:
1. Muspelhems Vrede
2. Sulphurous Wrath
3. Chiropteran Demon
4. She Who Dwells Beyond The Branches
5. Neonaticide
6. Draugr
7. In The Shadow Of Webbed Wings
8. Dödens Makt Är Stor

Founded in late 1999, BURNING DARKNESS released several demos and played in their country, becoming a tenacious live act. They recorded the debut album “The Angel of Light” in 2014, which was released 3 years later, getting amazing reviews worldwide. Recently they finished their sophomore album “Dödens Makt” (The Power of Death) which will be released on July 2nd via Non Serviam Records.