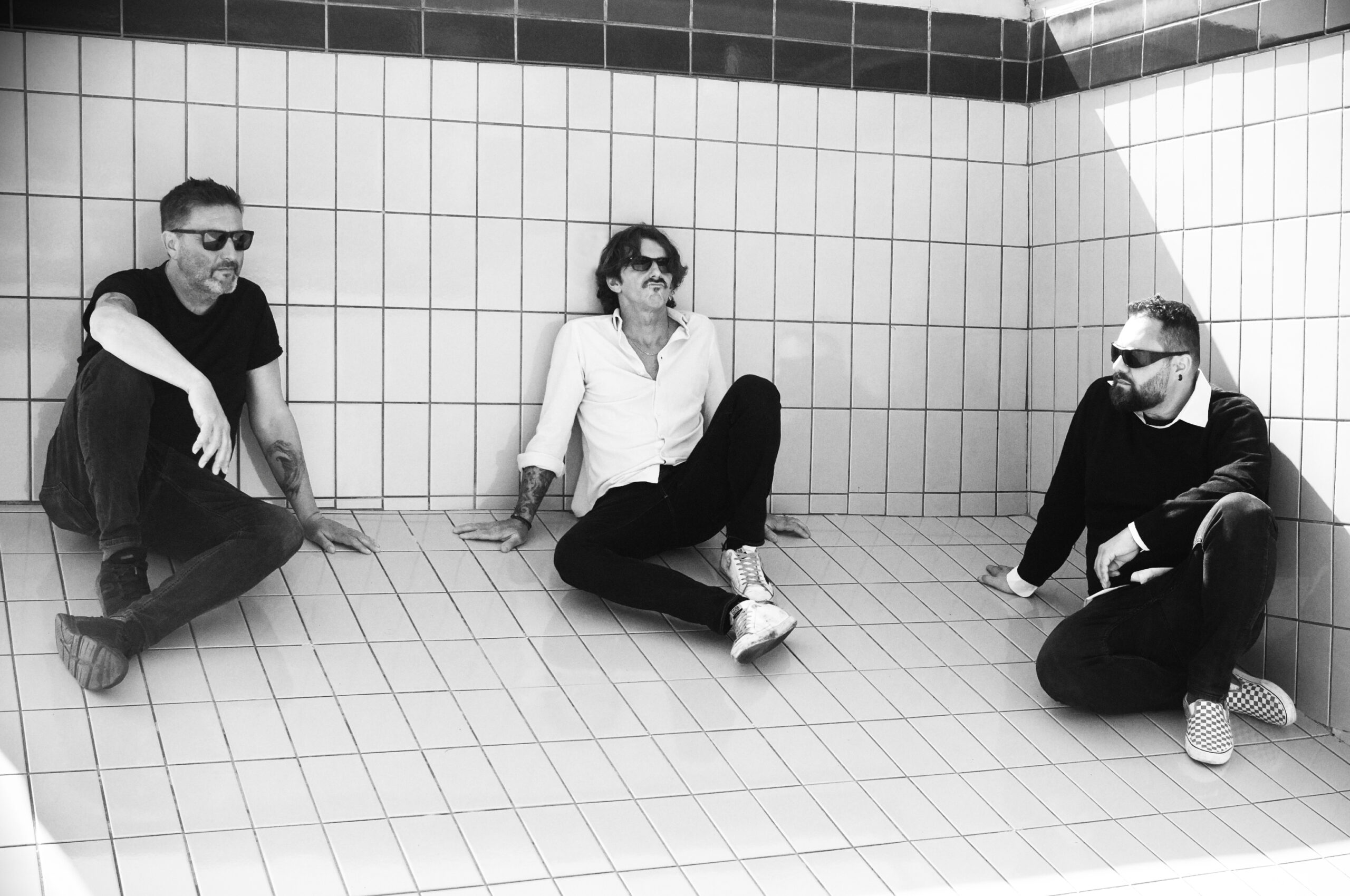 After the success of the first single, the Italian post prog trio VAREGO is glad to reveal ‘Tunnel’, the second track taken from their new self-titled album “Varego”, out on June 11, 2021.

The singer and bass player Davide Marcenaro comments: “Tunnel is a song with a strong emotional impact, which is why we chose it as the album opening. We tried to translate the meaning of the words and the story into music by contrasting a heavy and anxious intro with an airy and open chorus, with the guitar creating a real ‘lyrical’ line. The song is inspired by a story of my mother and is about the vision of a little girl in wartime, when the terrible sound of the air-raid siren was heard and consequently women, old people and children took refuge in the (still existing) tunnels that winded through the bowels of the village. One day the parish was hit by a bomb and a bricklayer working nearby was unable to save himself and lost his life”.

The album preserves the strength of the wildness and the organicity of the songwriting, leading to a new maturity.

VAREGO’s sound found a new fresh energy and it is significantly more powerful, an exanthema with grunge echoes, stoner rock riffs, post metal and prog rock nuances, that pushes the evolution of the group one step further.

It’s the manifest result of a creative peak and, in the meantime, a point of arrival and a new start.