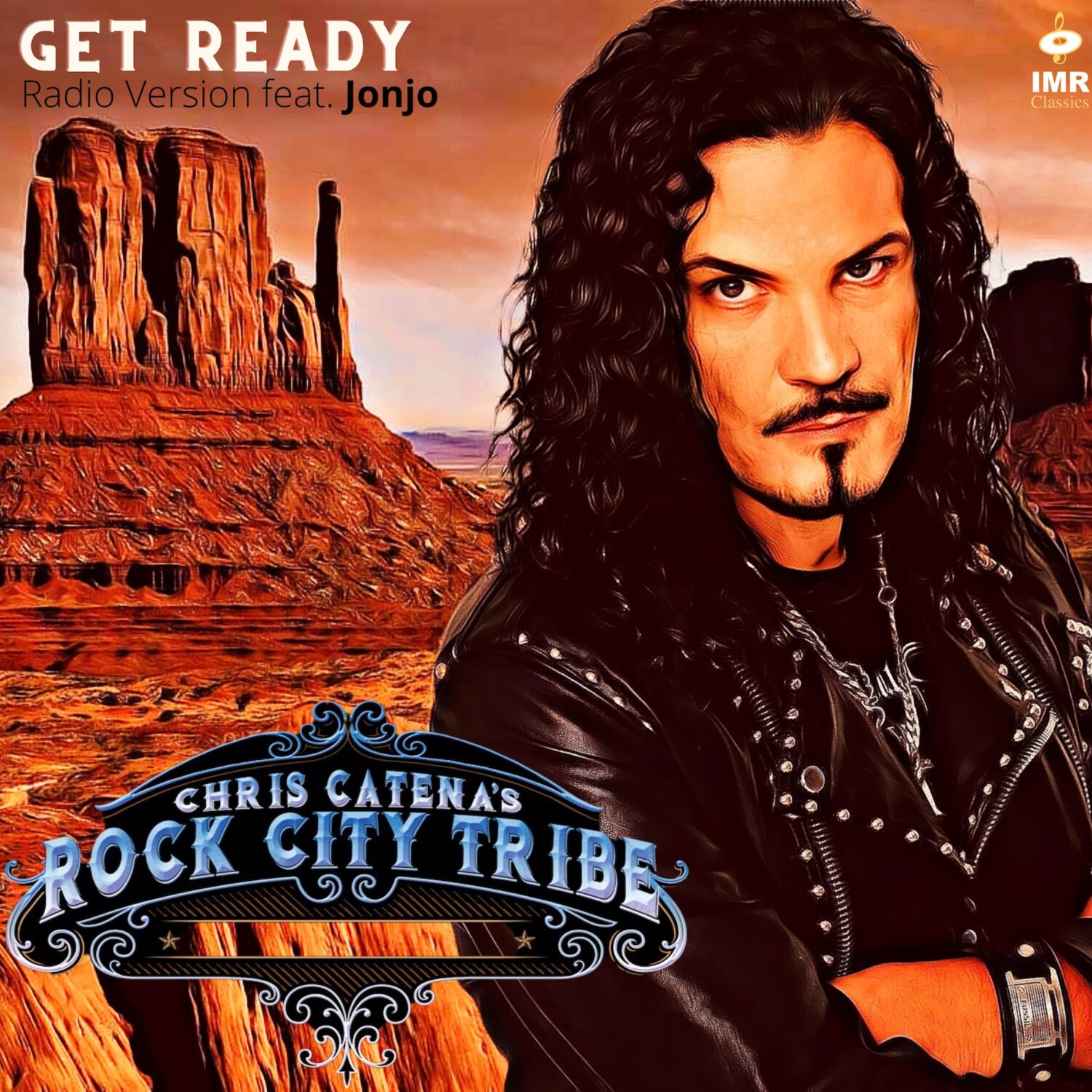 CHRIS CATENA’S ROCK CITY TRIBE release also an alternative version of the same song. It’s more radio friendly and it features the English rapper Jonjo (ex-Destination Mars) as special guest. The single will be released on IMR Records and it will available on all digital platforms on November 12th, 2020.

Chris Catena comments: “I wrote ‘Get Ready’ with Francesco Marras, a very good guitarist from Sardinia, who has just joined the metal band Tygers Of Pan Tang. I was looking for a country rock song and I discussed that idea with Francesco. I listen a lot to this kind of music, from Blackberry Smoke, Back Stone Cherry, Texas Hippie Coalition, Hogjaw to easier stuff as Colt Ford, Locash Cowboys, Kid Rock etc.”.

The video was shot by Jack Lucas Laugeni and Denny Mecozzi, who Chris has been collaborating with for over ten years. Jack Lucas Laugeni states “Working with these musicians is always exciting. I made several video clips with Chris Catena both as a solo artist and with his old band Dr. U, but also with Il Rovescio Della Medaglia, visiting California, Sweden, Ireland etc. I love his music and rock in general”.