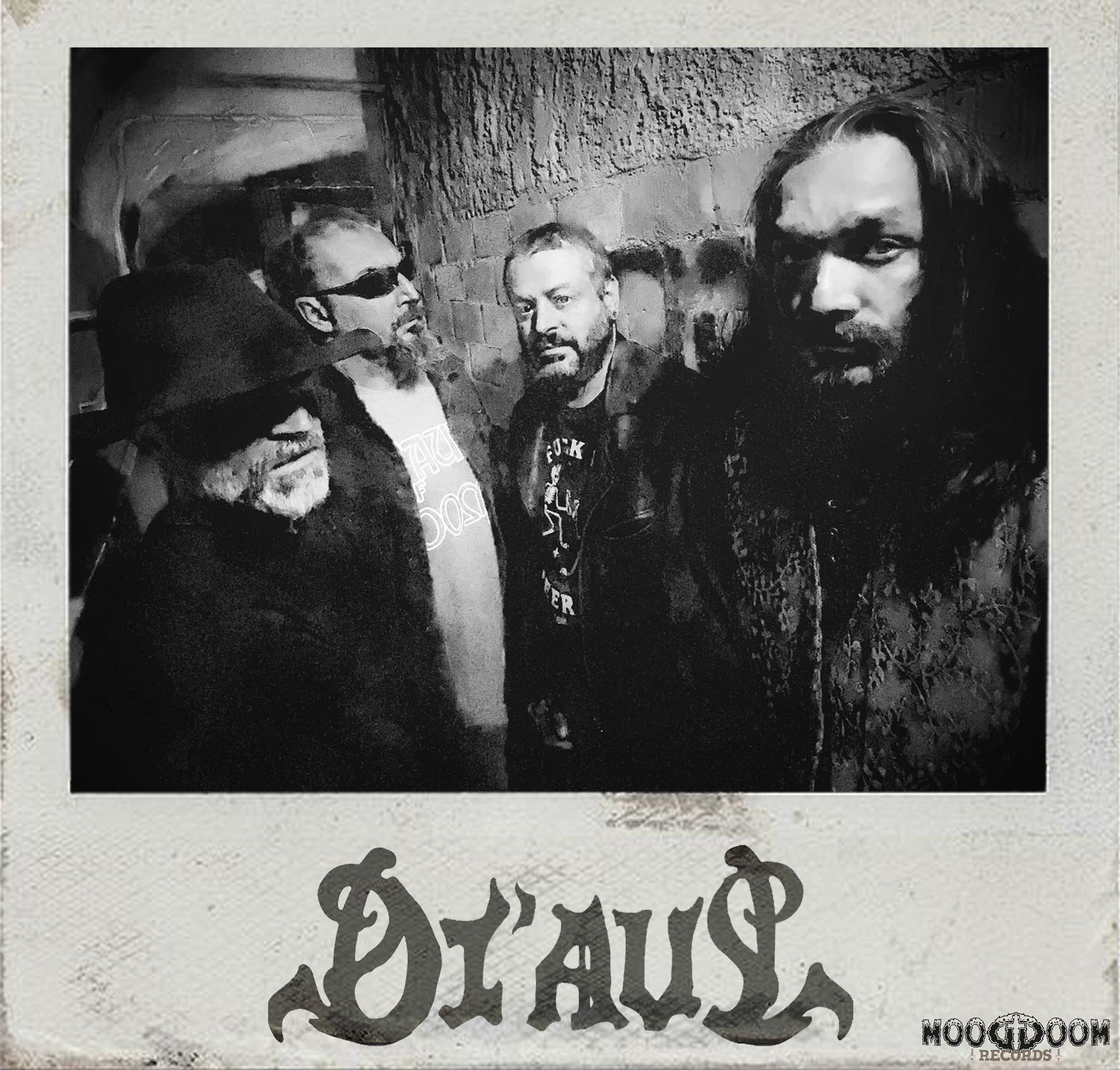 To celebrate the release the band unveils the official video for the second single “Abracamacabra”.

The video was created and edited by DI’AUL’s drummer Andrea “Rex” Ornigotti, and it’s based on an idea conceived by Andrea “Rex” Orinigotti and the frontman Cosimo “MoMo” A. Cinieri.

“This Black Sabbath oriented song is a melancholic reflection on the acquiescent condition of our society: passive to change and unable to choose the good for itself, begging for a freedom it does not know how to enjoy. A paradoxical reality where the clowns rule and over a barrel we look at the rifle ready to kill us“, comments the band about the new single “Abracamacabra”.

“Abracamacabra” was recorded at Angelo Studio in Garlasco (Italy) by Marco Barusso (Lacuna Coil, Coldplay, Thirty Seconds To Mars, Heavy Metal Kids, and more) and mixed by Barusso at BRX Studios in Milan, while Marco D’Agostino took care of the mastering at 96Khz Studio in Milan. Audio editing by Giorgia Viriglio. The cover artwork was created by Francesca Vecchio of fv_illustration.

“There is a stillness on the roof of the void which makes you forget, even for a moment, that you are going to fall in. ‘Abracamacabra’ tells the outburst of seven characters who wanted everything but got nothing. They act with strength before falling definitively. It is not a defeat of them, but an extreme attempt leading to their own concrete awareness. On this album we did not want to leave anything to chance. Every note, every beat or rhythm are essential. The lyrics and the music were pondered in order to spread the emotional power of every story told. ‘Abracamacabra’ is the initiatory formula of a new ritual”, says the band.