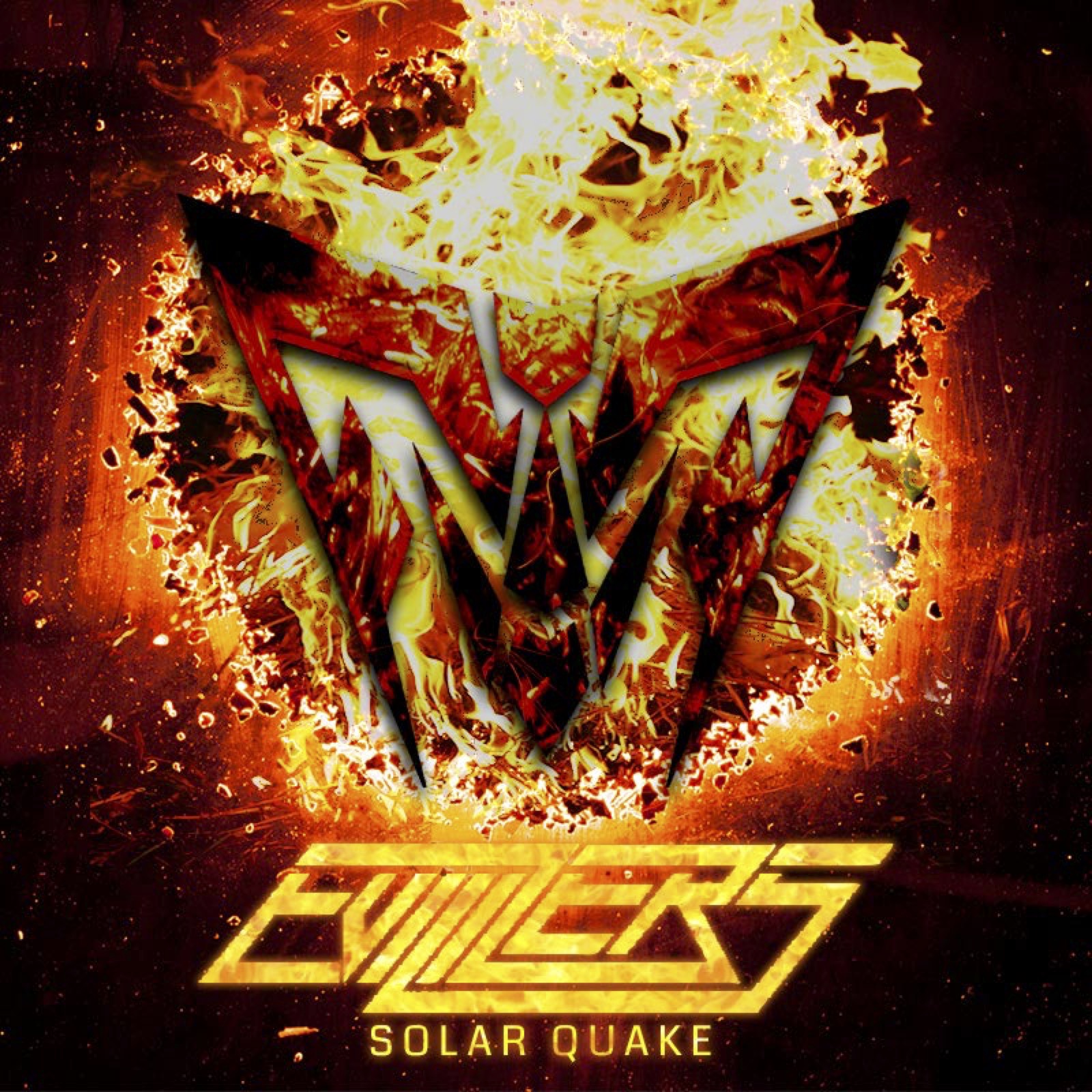 Today marks the release of EVILIZERS‘ sophomore album “Solar Quake”. North Italy’s heavy metallers EVILIZERS have a brand new treat for their fast-growing fanbase in the form of a stylish lyric video for the song, “Holy Shit”!

You can watch the lyric video for “Holy Shit” here:

The band comments about the single and the album: “‘Holy Shit’ deals with the topic of the uselessness of religious fanaticism. You can find our power, thrash and speed metal influences here.

‘Solar Quake’ was mixed and mastered at the end of July 2019, just before leaving for Slovakia and Poland to promote our debut album ‘Center of the Grave’. We never expected that those would be the last dates for two years. We are a live band and we love our crowd, so we found ourselves thinking several times about the fairness of releasing the record without being able to perform it live. The record was made during the last tour and therefore contains the energy we like to offer to our fans. We can’t wait to see you again”.

“Our debut ‘Center Of The Grave’ was a musical projection of the historical bands which influenced us, crafted using current sounds and dynamics. We created the songs one by one: a Judas Priest song, for example, an Iron Maiden song, a Black Sabbath song, and so on, and then we forged them according to our artistic vein, our technical background, and themes about the life and the world of today. So we got songs that represent us in the best possible way. In this follow-up entitled ‘Solar Quake’ there is definitely a progressive growth of our creative skills. And as we didn’t want just to make a copy of the previous album, we decided to give a unique imprint to the songs, finding our own way of playing heavy metal. The experience of the last tour helped us a lot, so the album is full of songs which can work well live. The message of our lyrics is very important as well, and fans can identify with it, such as finding the right attitude to face the difficulties which every day brings. We think that the power of classic heavy metal, combined with a modern sound and an artistic evolution which does not distort the stylistic essence of the band, will surely make the listener headbanging like a mad“, says the band.

The track listing of “Solar Quake” reads as follows: