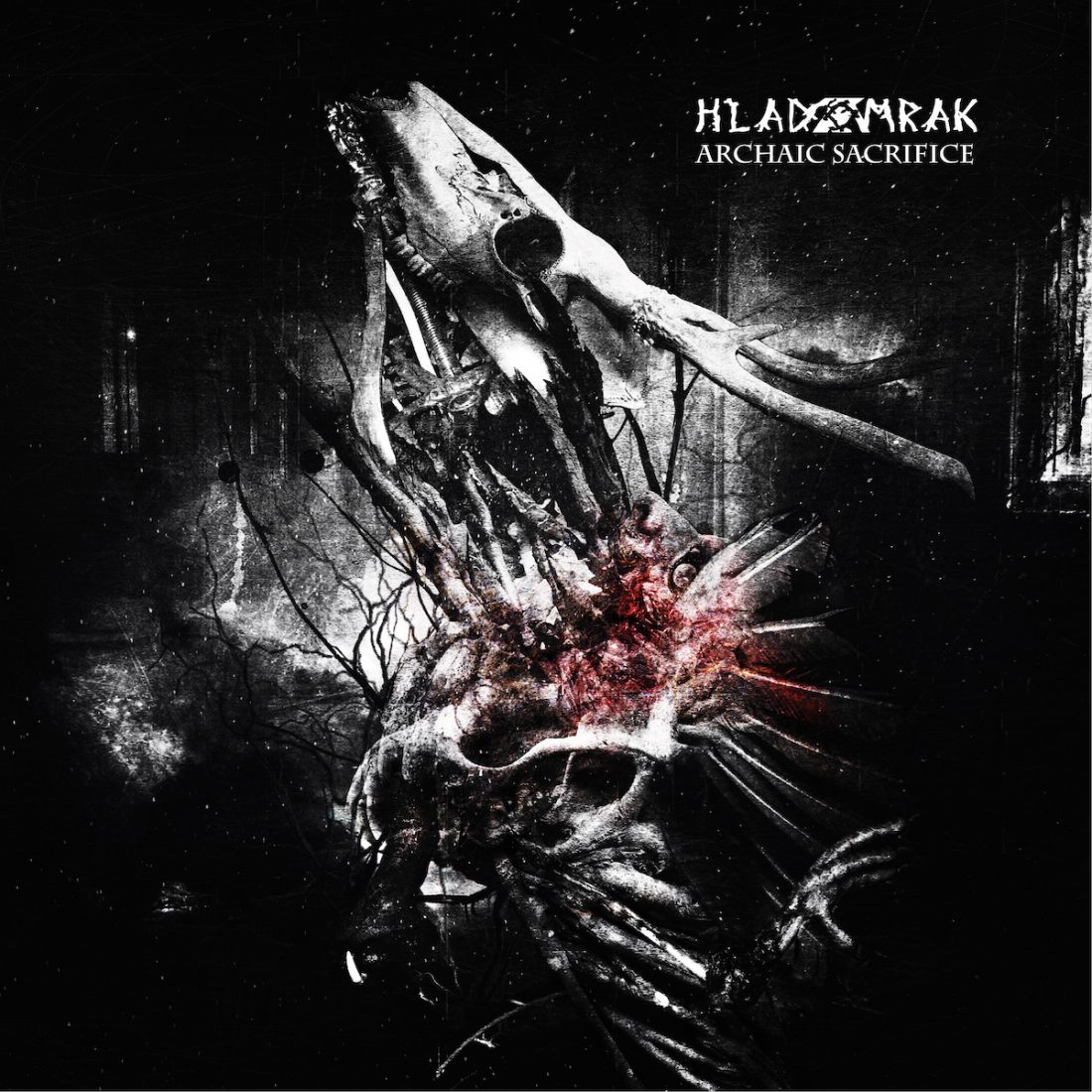 Today Swedish Black Metal horde HLADOMRAK release their third full-length album “Archaic Sacrifice” via Non Serviam Records. This opus is an epic journey across black metal with the band’s very own, unique flare to it.

Commenting on the song the band says: “The first part of the name is a combination of two words. Foz: Mouth of the river. Phōsphóros: Bringer of light. Insignia being the mark of, or something distinguishable, in this case the wisdom of I along with the power of the individual path and mind. The lyrics describe a mortal who’s mentally not a part of this world. Its only connection to the material realm is the body it inhabits”.