The band founded by Ricky Dal Pane (ex Buttered Bacon Biscuits, vocals, guitars and main songwriter) will release “Handful Of Stars”, featuring 3 unreleased songs, 2 covers – “Flaming Telepath” from Blue Öyster Cult and “Rainbow Demon” from Uriah Heep – a kind of homage and tribute to these two great bands, so important for Witchwood’s musical journey, and an unreleased version of the suite “Handful Of Stars”, song taken from “Litanies From The Woods” with a new breathless intro, for a total of 45 minutes of music.

“‘Handful Of Stars’ represents an hypothetical band’s cycle as it contains also music based on ideas developed during the recording sessions of ‘Litanies From The Woods’, but left behind because that album was already almost 80 minutes length”, comments Ricky Dal Pane.
“There are 3 unreleased songs and a tribute to two of our favourite bands of all time: ‘Flaming Telepaths’ from Blue Öyster Cult and ‘Rainbow Demon’ from Uriah Heep.
We also added an extended version of the song ‘Handful Of Stars’.
This is a very well curated album and it’s full of interesting material. It’s not just a filler between two full-length albums as its length is 45 minutes. We are very happy about it and we hope our fans won’t be disappointed”.

“Handful of Stars” is the right way to celebrate the appreciations received for the debut album and to introduce the new guitar player Antonino Stella, appreciated session man and long time Ricky’s friend. The new video clip for the title track, made by the artist Dimitri Corradini, will be available soon.

Tracklist:
1. Presentation: Under The Willow
2. Like A Giant In A Cage
3. A Grave Is The River
4. Mother
5. Flaming Telepaths
6. Rainbow Demon
7. Handful Of Stars (New Version) 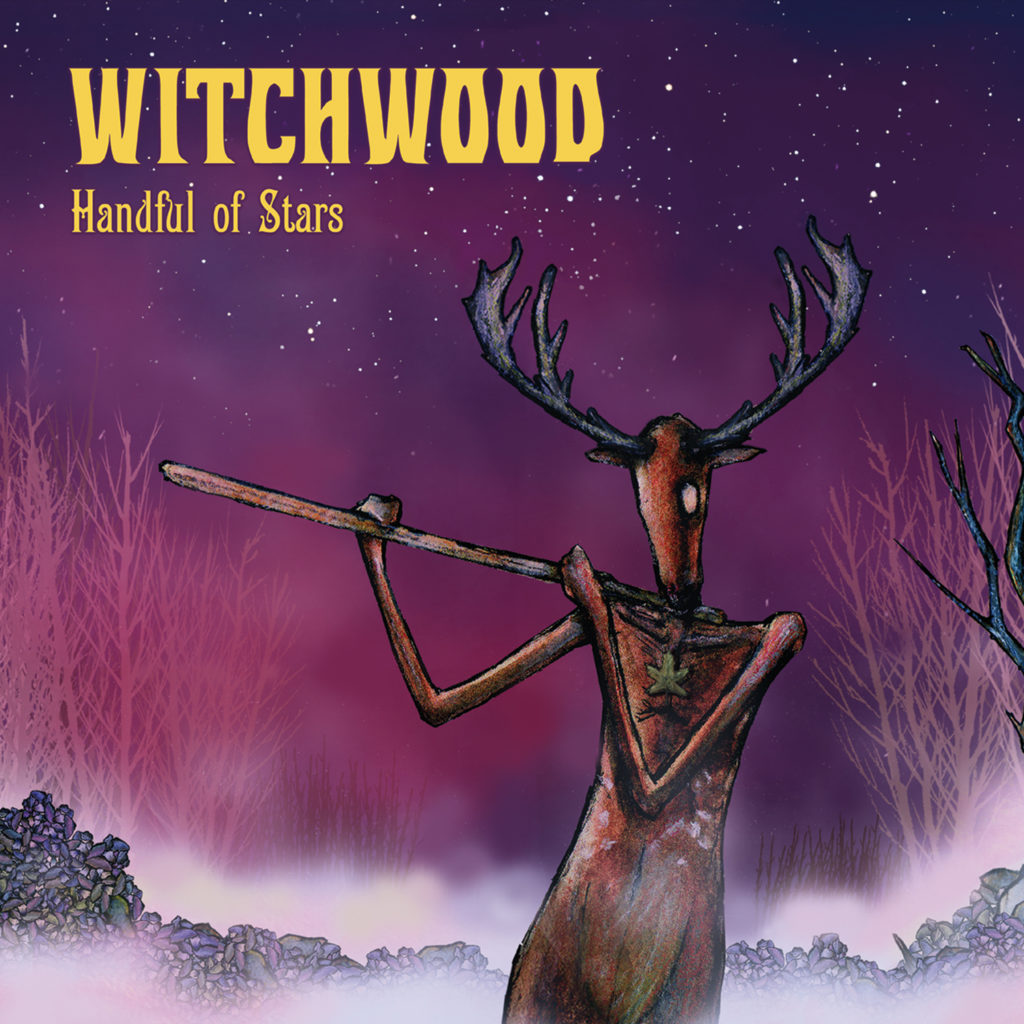