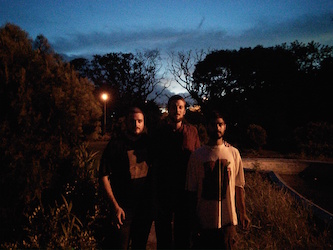 Providence based cosmonauts QUEEN ELEPHANTINE teamed up with Echoes And Dust to premiere the first song from their new album “kala”.
The new song “Deep Blue” is available here.