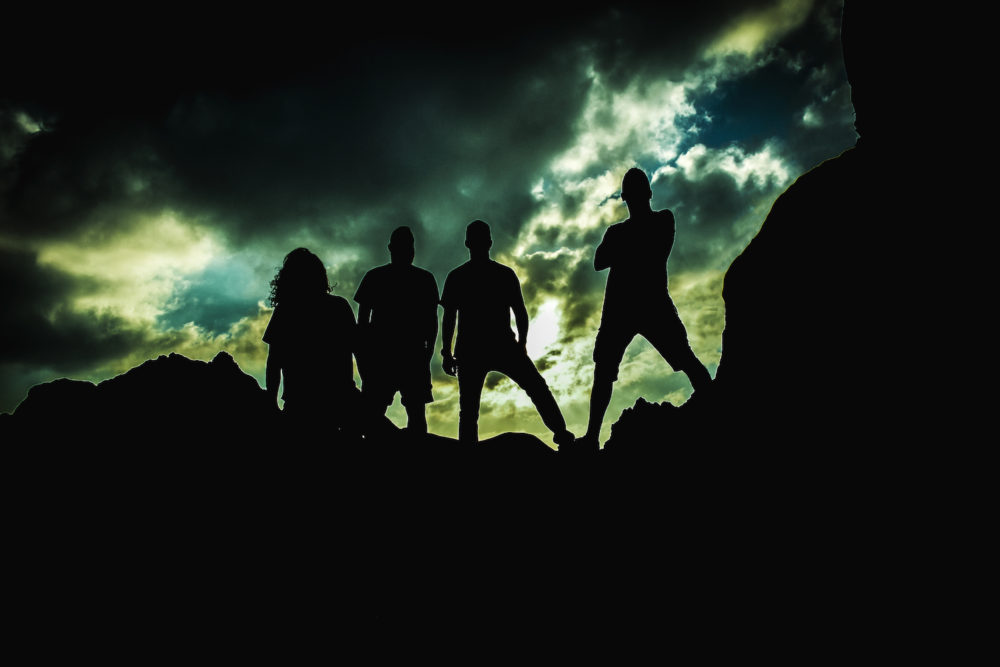 We’re excited to announce that Italian Heavy Rockers SUPERNAUGHTY are now part of the family!

After a recent and extensive live activity (also opening for FATSO JETSON and HIGH ON FIRE), the band is actually working with Matteo Barsacchi (MR BISON) on the final touches to the first full-length, to be released by early 2018.

What you can expect is a massive Heavy Rock with remarkable (early) Grunge and Stoner sonorities, with an exciting taste highly influenced by 90’s stuff.