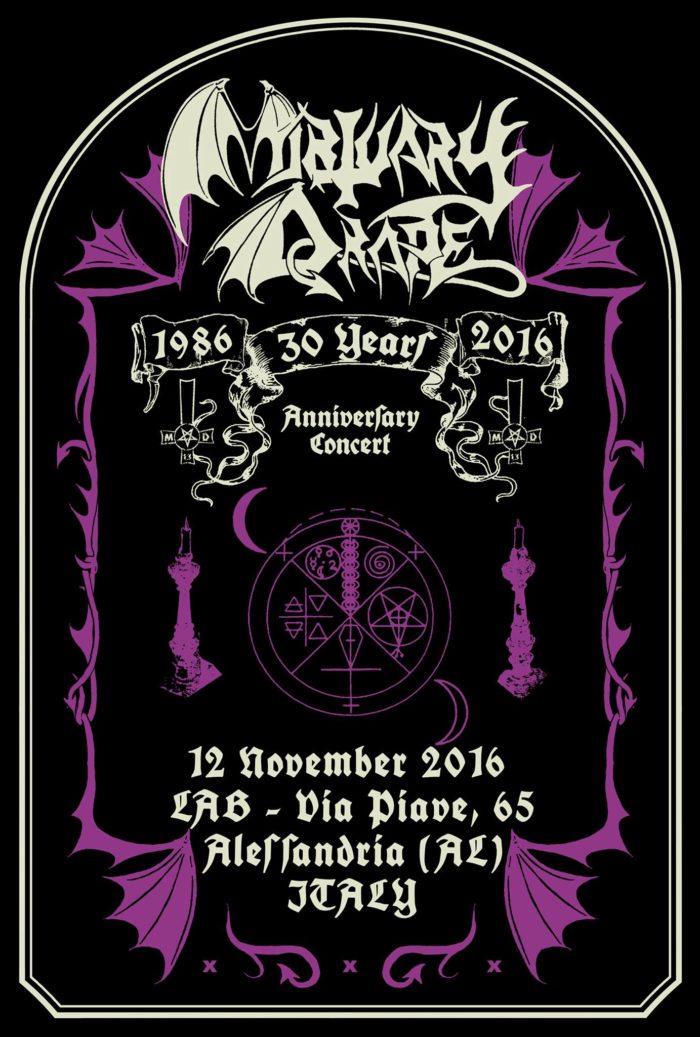 Finally we can officially confirm you that the show will take place at LAB – Via Piave, 65 – 15121 Alessandria (AL) ITALY

Easily accessible in 20 minutes by walk from the Alessandria’s Central Railway Station and also connected by bus, the LAB looks like the ideal location in Alessandria for an important event such this one. We would like to remember you that Alessandria is not only the band’s birthplace, but it is also located in a strategic position in the North of Italy, not far from important cities like Milan, Turin and Genova.

And now it is time to announce the first guests officially confirmed for the show! As anticipated recently by the band itself, some great guests of the Italian and international metal scene will take part to the 30th anniversary concert. Mortuary Drape kept the promise, so

the leader and singer of the Swedish black metal wolves WATAIN, Erik Danielsson (also designer of the official concert’s flyer);
he doesn’t need so many introductions, a piece of history of speed/black/thrash metal, the mighty AC Wild from legendary BULLDOZER

will hit the stage with the band.

…but this is just the beginning!
Keep in touch because we will confirm other guests and other important news very soon. 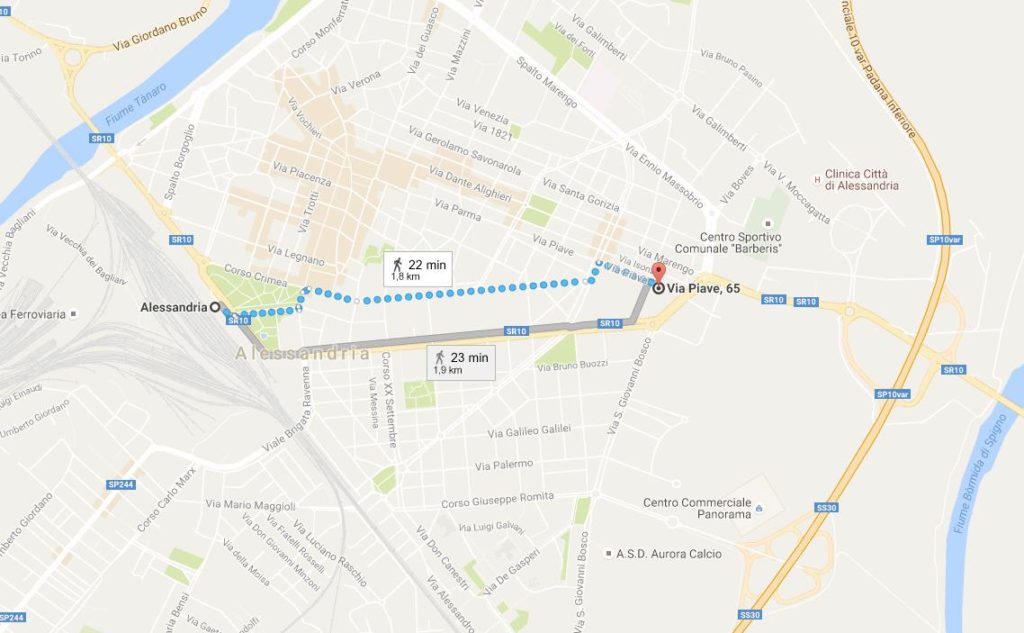