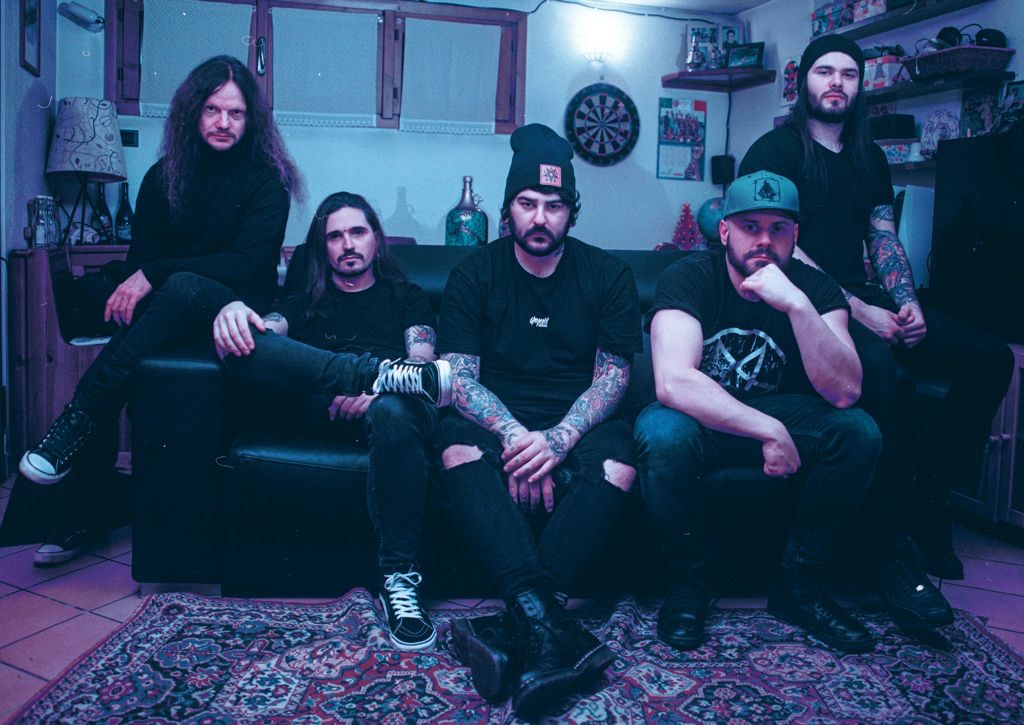 Since 1997, NEMESIS INFERI have consolidated their roots in the world of heavy music, growing and renewing themselves for a result that sounds always fresh and catchy.

The band is pleased to announce that they have finished recording their new album, due to be released in 2022.

“The new album represents Nemesis Inferi of 2022. The production and recordings of this album are the result of the work of composing and arranging the songs by all the band members, who have contributed their various musical influences to this extremely metal but also melodic sound mix. All under the guidance of Boss Jaime Gomez Arellano with the full, powerful and wonderfully true sound that only he can create. There is a lot of magic in this record”.

The new album departs from the rock atmospheres of the previous “A Bad Mess” (2018) and marks a decisive return to metal sounds with the entry of Manomorta on lead vocals.