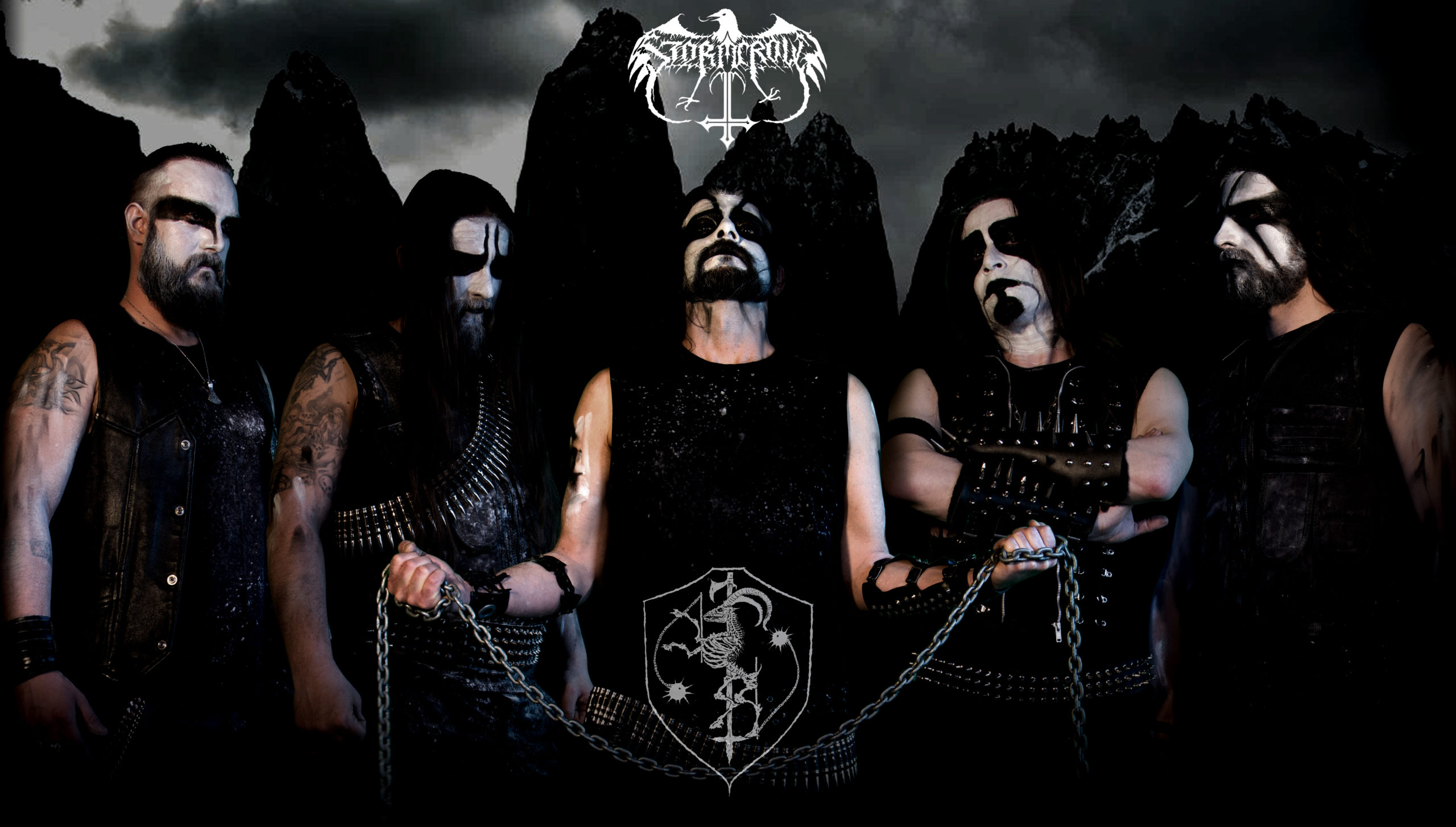 Waiting to reveal the new projects in the works, STORMCROW release their version of ‘If I had a Heart’, theme song of the renowned TV series “Vikings”.

The video is available here: https://youtu.be/hPPivwzmTco

Vastis, frontman of the band, comments:

“There isn’t a real reason why we decided to play this cover and yes, I’m a fan of the “Vikings” TV series. Every time I heard this song in its original version, in my head it sounded exactly like you can hear it now in our interpretation. I proposed it to the band and we followed the only rule that exists within it: we always do and we will do what we want, like it or not; it is also part of our being a black metal band. All members liked the idea and here’s what you can listen to, today”.

STORMCROW released the new album “Face The Giant” in 2019 on Vacula Productions.

“Face the Giant” is available as CD and digital on Spotify, Amazon and major digital platforms.