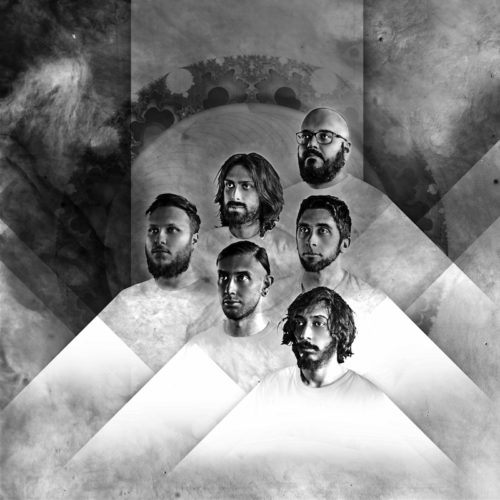 The album, an overwhelming, stellar and progressive post-mental eargasm, will be available soon in vinyl gatefold 2XLP together with Wooaaargh Records, Dullest Records, Shove Records and Drown Within Records.

The project was born in 2007 as a death/progressive band and recorded the first EP called “Atman EP”. In 2010 the artistic ambitions of the band start to develop in an unpredictable way: songwriting becomes more complex, and the sheer death metal of the beginnings gives way to an expanded line up with three guitars and keyboard/electronics.

Sunpocrisy becomes a Postmetal/Progressive beast with a wider scope and a huge palette. The next (il)logical step is a new album: Samaroid Dioramas, engineered at Studio 73 by Riccardo Pasini (Ephel Duath, The Secret) in 2011, gets released in February 2012 to an overwhelmingly positive feedback.

The band pushed everything to a higher level, producing a concept album which kicks off a string of successful live dates. Even the live show – wherever the band plays – moves up a notch (or twelve): live-controlled lasers, projections, atmospheric and strobe lights complete an impressive wall of sound delivered with amazing technical skills.