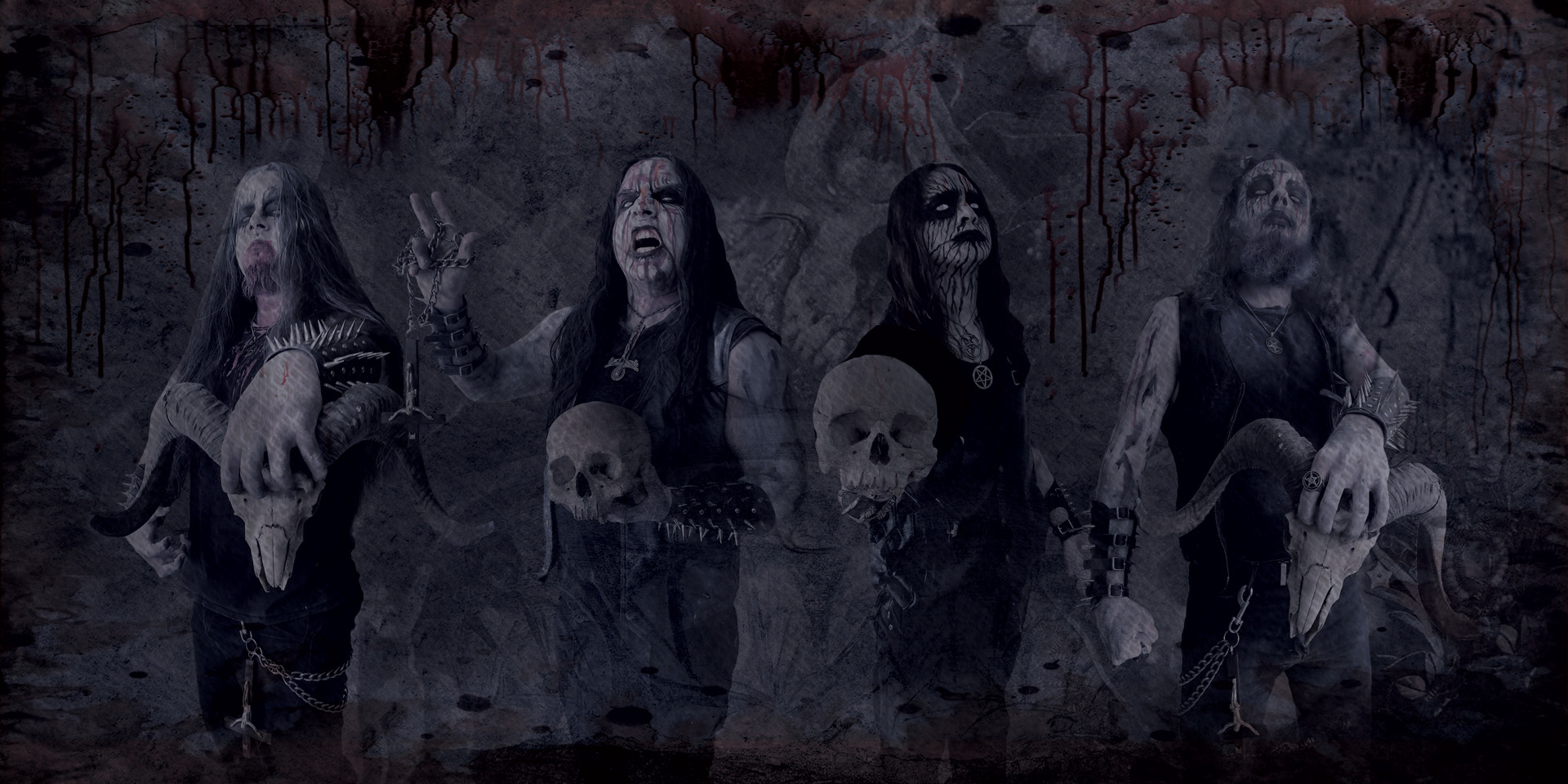 Today Non Serviam Records is pleased to announce the signing of the best kept Peruvian secret TWO FACE SINNER. The Dutch label run by Ricardo Gelok will release their third album in studio “Spiritual Nemesis” in the upcoming months.

“Two Face Sinner is a kind of archetype, that we use to develop ourselves in this society. It’s like being the smartest individual in the middle of all common standardized religious society that reigns all across South America. I show you two faces of the coin, so I make sure I don’t kill you attempting to co-exist in this world”, explains band founding member Numa.

Album details will be revealed soon.