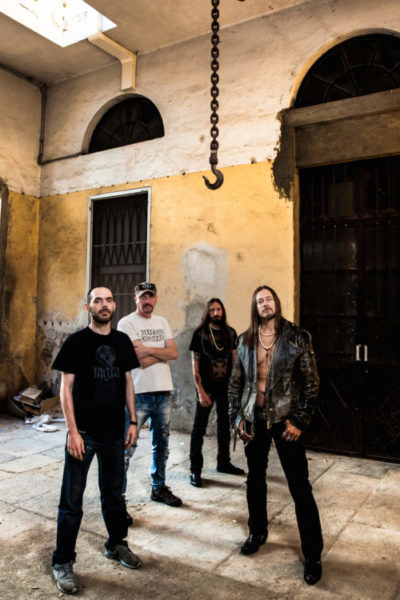 2016 will be a busy year for the Italian Psych Sludgers NIBIRU.

The band is also excited to perform at Roadburn Festival on Friday April 15th. “Our concerts are rituals”, the band explains, “but they are also a very physical experience. The energy flows from us to the crowd and returns to us. It’s an exchange of energy”.

This release features a new artwork designed by their new drummer LC Chertan, and a new version of the song “Khem”.
Pre-orders are available here. 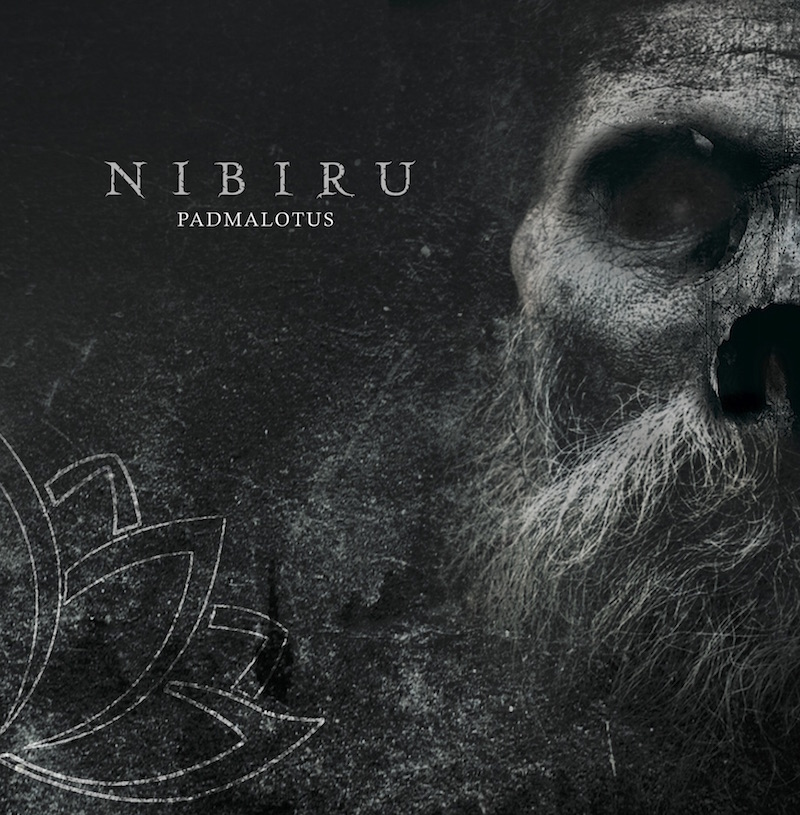 PADMALOTUS was recorded by NIBIRU at Aadya’s Temple, then mixed and mastered by Emiliano “Pilloplex” Pilloni at Soundlab Studio. The Italian trio created its own Art focusing all the energies on the songs’ structure, instead of following the improvisation as they did in the previous albums. Through PADMALOTUS NIBIRU reached their artistic peak. Or at least until the next expressions of their invocations.

“Despite having existed so deep in the underground Jules Verne would have returned none the wiser, Nibiru have released two-and-a-half hours’ worth of extra-dimensional, reality unbinding missives since 2013”. Metal Hammer UK

” Nibiru’s third strike into the spiritual unknown still proves both compelling and menacing, but develops a stronger penchant for more simplistic songwriting and focus on immediacy” – Sputnik Music

“A definite highlight this year in the drone and psychedelic departments, and highly recommend for any of my fellow psychonauts, or people who are just looking to get that inner trance gene stimulated”. metalstorm.net