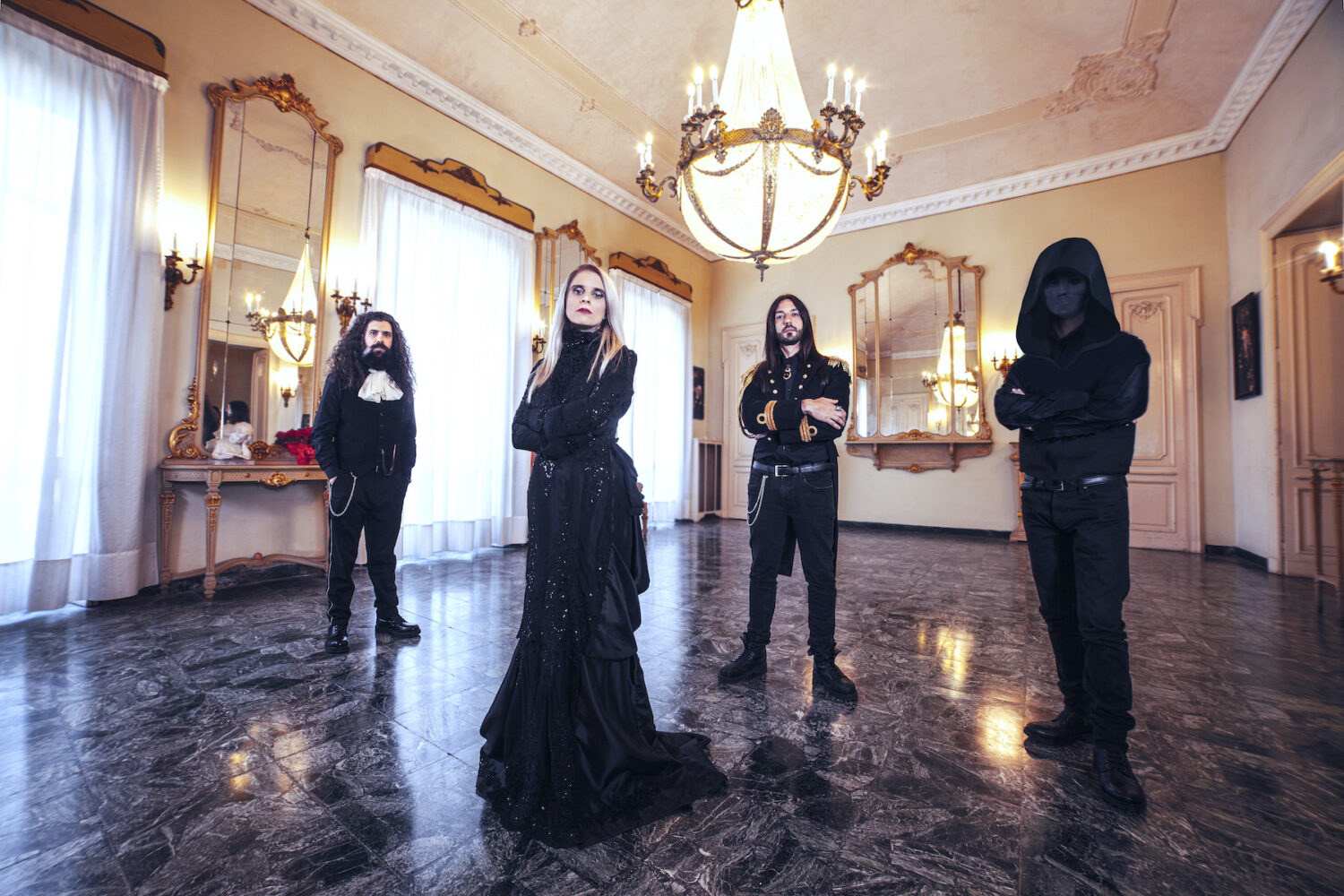 Italian female fronted metal band SOULS OF DIOTIMA are proud to announce the release of their fourth full-length studio album early next year. The ten-tracks record will be produced by the band’s own label Diotima Records and licensed and distributed by Rockshots Records worldwide.

Watch the trailer for the new album below:

The album titled “Janas” was recorded, mixed and mastered by Oscar Nilsson at Crehate Studios in Mölndal (Sweden).

“We think our fans will be surprised by our upcoming record as we consider it the album of our maturity. It moves a bit away from our previous ones, while still maintaining our signature style. Songwriting-wise ‘Janas’ is more direct and incisive. We have abandoned all those habits and frills that made some parts of our earlier work a little hard to listen to. Instead, we worked more on immediacy and emotions”, says founder member, lyricist and drummer Giorgio Pinna.