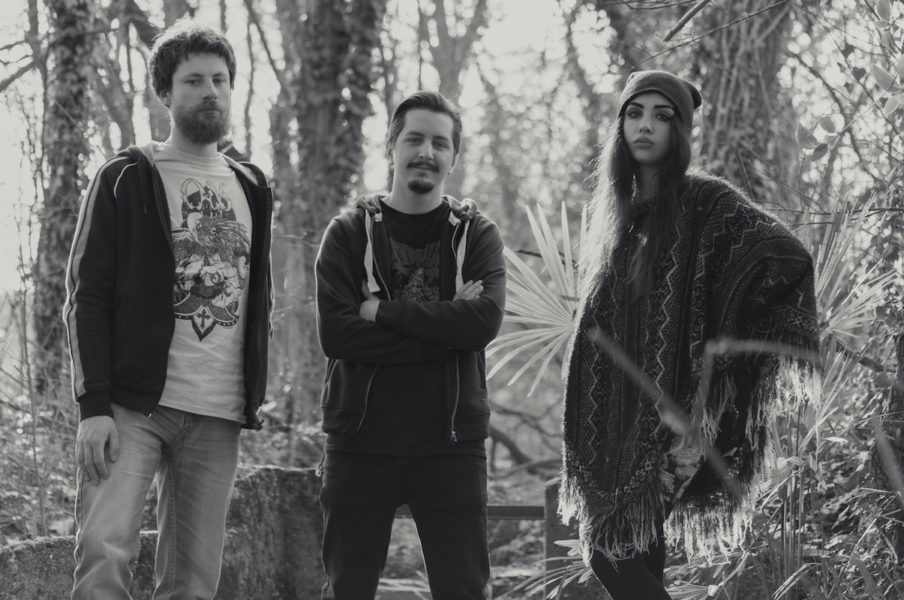 Italian Stoner band INDIVIA reveal cover artwork and tracklist of their second album “Horta”, a huge journey made of experimental and hypnotic mood. A monolithic wall of sound accompanied by “green vibrations” and raw fuzz.

INDIVIA “Horta” will be released in CD/DD by Argonauta Records on the 26th of September 2016.

Preorders “SAVE 20%” are available at this address. 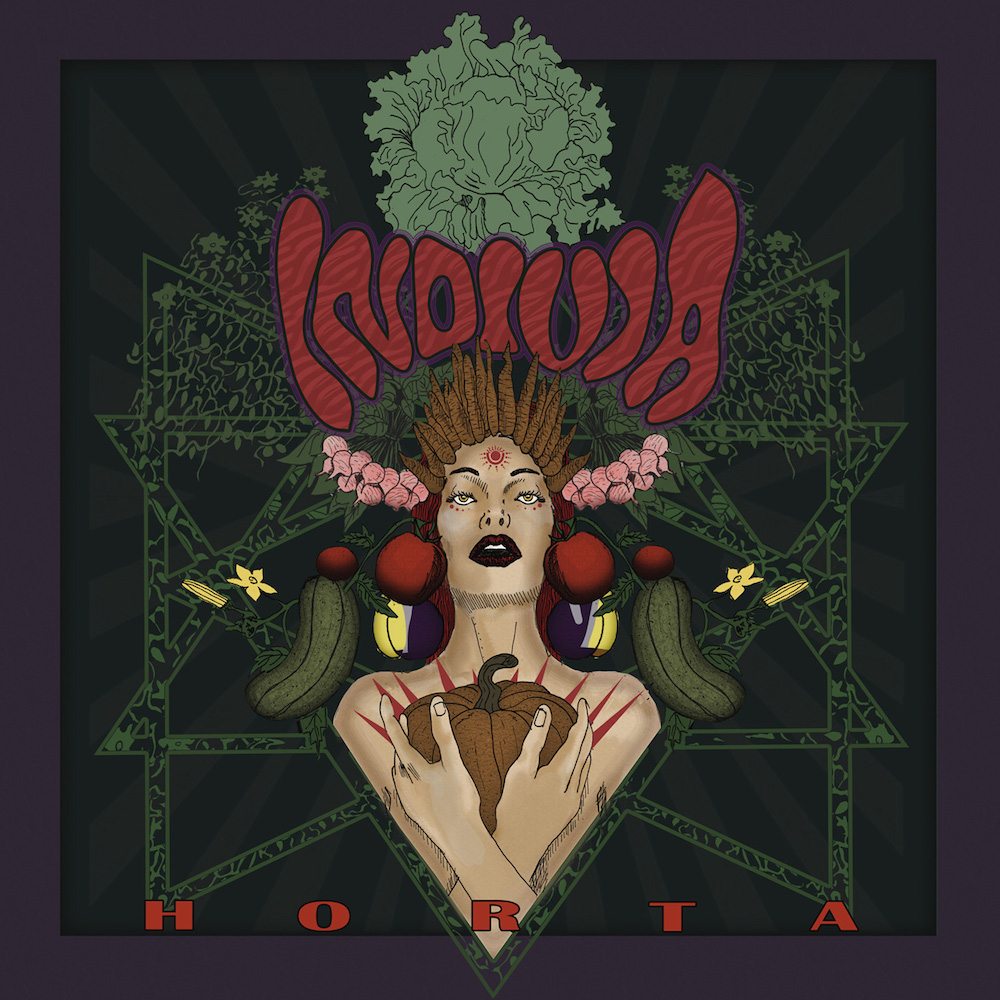 BAND OVERVIEW:
INDIVIA, from Italy, authors of an exciting Stoner Doom Metal! Indivia (Cichorium endivia, from the greek word ἔντυβον) arises in a basement somewhere between the lowlands of Padova (Italy), during the autumn of 2012, due to the meeting between Andrea (guitar) and Nathalie (drums). In 2013, after the consequent entry of Diego (bass), the power trio starts organizing gigs under a fake name (Wedge), releasing its first 4-track EP ‘Belladonna’ (totally self-released) in 2014.